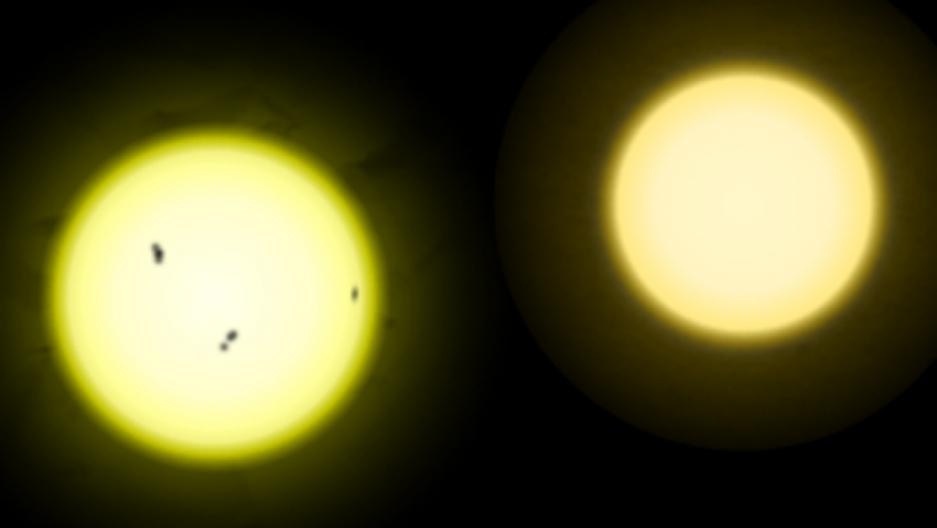 Astronomers have found a habitable planet orbiting one of the closest stars to Earth, Tau Ceti.
Credit: Wikimedia
Share

Astronomers said they have discovered a habitable planet orbiting Tau Ceti, one of the closest stars to Earth.

Tau Ceti, which is less than 12 light-years from Earth, has five planets orbiting it.

BBC reported that the planet lies in the solar system's habitable zone, or "Goldilocks zone."

The discovery was not made by telescope but rather discovered using data and observations of the "wobble" caused by the gravitational pull of planets.

This technique is known as the velocity method.

"This discovery is in keeping with our emerging view that virtually every star has planets, and that the galaxy must have many such potentially habitable Earth-sized planets," said co-author Steve Vogt, from the University of California at Santa Cruz, reported the Guardian.

"They are everywhere, even right next door."

More from GlobalPost: Mercury: NASA finds ice on the closest planet to the Sun

The planets orbiting around Tau Ceti are said to be about six times larger than Earth.

The newly discovered "twin Earth" is about 4.3 times larger than our planet.

It is the smallest planet ever discovered in a habitable zone of a star, if it is confirmed, said Business Insider.

The findings were published in the journal Astronomy and Astrophysics.