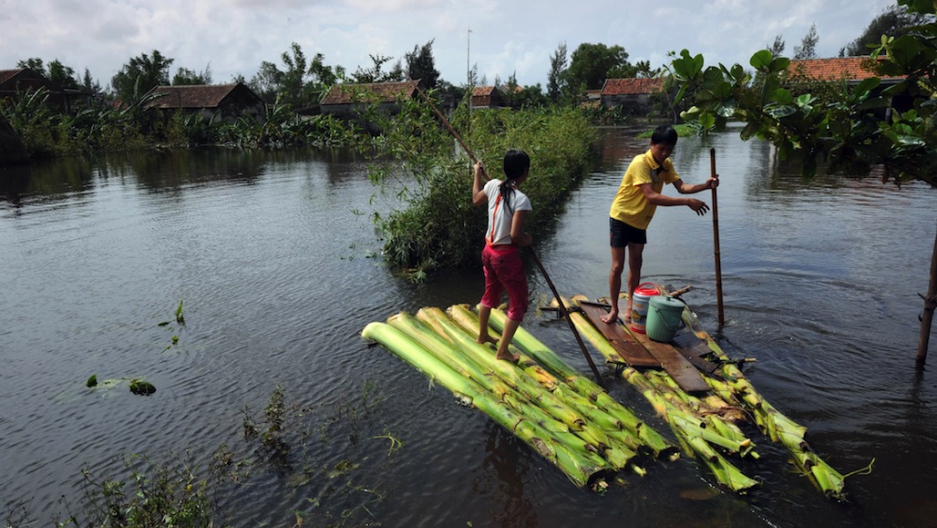 Courtesy of Vietnam's Tuoi Tre newspaper, a wildlife mystery surrouding worms that can withstand blades and lime but not fire.

Even village elders can't identify a worm-like creature that has suddenly appeared in central Quang Binh province. A couple whose house has been beset by the tiny, wriggling insects tells Tuoi Tre that the beings are strangely resilient. (Photos of the worms can be seen here.)

At first, they tried to destroy the worms with pesticide.

Then they tried to destroy the worms with lime.

Then they tried to destroy the worms with scissors.

But, when cut in half, both severed parts continued to live.

Can anyone identify accurately identify the species of this mystery worm?