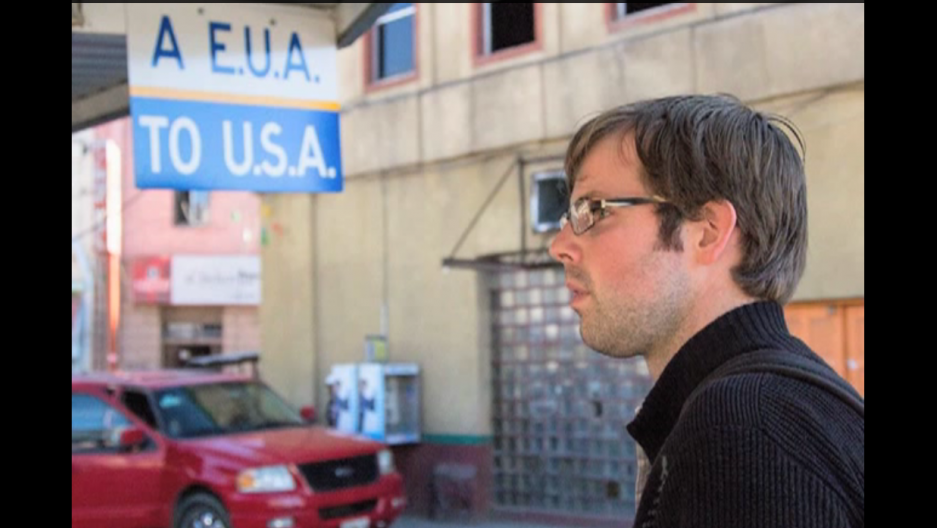 TUCSON, Arizona — It has too often been said that there are two sides to every story, but reporting on immigration from both sides of the fence in the sister border towns of Nogales, Arizona and Nogales, Mexico infuses this maxim with fresh, more literal meaning.

For the deported Mexican and Central American migrants biding time at Kino Border Initiative's soup kitchen on the Mexico side and desperately planning an attempt to rejoin their families in the United States, American immigration laws seem unreasonably cruel and heavy-handed, the US Border Patrol predatory and abusive.

For some homesteaders of the Sonoran Desert in Arizona and residents of the Tohono O'odham American Indian Reservation, who say undocumented immigrants carve a path of destruction through their land, official attempts to curb illegal entry don't seem nearly tough enough.

My reporting on the Roman Catholic nuns of the Missionary Sisters of the Eucharist, who provide aid to thousands of displaced migrants each year in Nogales, Mexico, aimed to start a process of understanding the complex relationship between religion and the immigration reform debate on both sides of the border.

There were many heartbreaking stories of sickness, abuse and separation. There were deeply held opinions on what should be done about the US-Mexico immigration crisis. There were appeals to the Almighty. But none of the dozens of migrants, aid workers, officers, activists, volunteers or fellow journalists I spoke with suggested they were content with the current state of affairs.