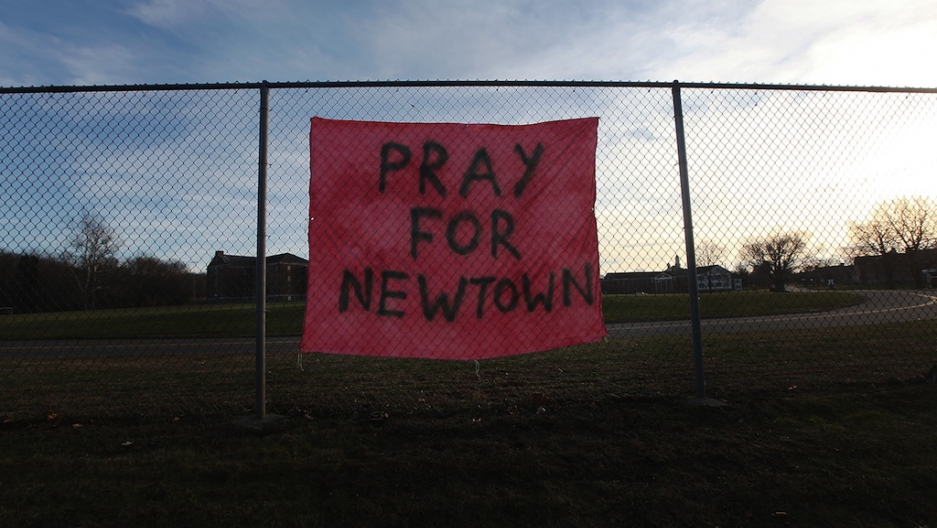 A string of security threats have been reported across the United States in the wake of a Connecticut school shooting that saw 26 people killed, traumatizing the nation on Friday.

The raft of reports reveal a nation on alert — and suggest a high-profile attack like Sandy Hook can trigger kindred violence.

A man opened fire at a parking lot in Texas Monday, police said, injuring one person before being shot and wounded by an officer, according to the Associated Press. The man, who fired one shot as he was headed toward a San Antonio theater, has been taken to a hospital, according to police.

Also Monday, reports of a "suspicious person" near an elementary school in Ridgefield, Connecticut, put schools on lockdown. The order was lifted within hours, though police are continuing an investigation.

Ridgefield is located near Newtown, where 20 children and six adults were gunned down at the local Sandy Hook Elementary School on Friday, the same day police arrested 18-year-old Oklahoma student Sammie Eaglebear Chavez on similar charges. The student, police said, was plotting a shooting rampage and started amassing supplies after researching the 1999 Columbine school massacre.

Two days later, a bomb scare was reported at a Newtown church less than two miles away from Sandy Hook, with a priest reportedly receiving a phone call threatening: “I’m coming to kill, I’m coming to kill," according to Al Jazeera.

The authorities were alerted, with state troopers reportedly showing up at Newtown's St. Rose of Lima Roman Catholic Church during Sunday noon mass, and briefly evacuating nearly a thousand people from the building before sounding the all-clear.

Meanwhile, also on Sunday, a California man was detained over suspicions he was planning to attack a string of local elementary schools, said The Los Angeles Times. Authorities were tipped off by a threatening post on the man's Facebook page, said the Times, adding that police found a number of weapons stashed in the suspect's house.