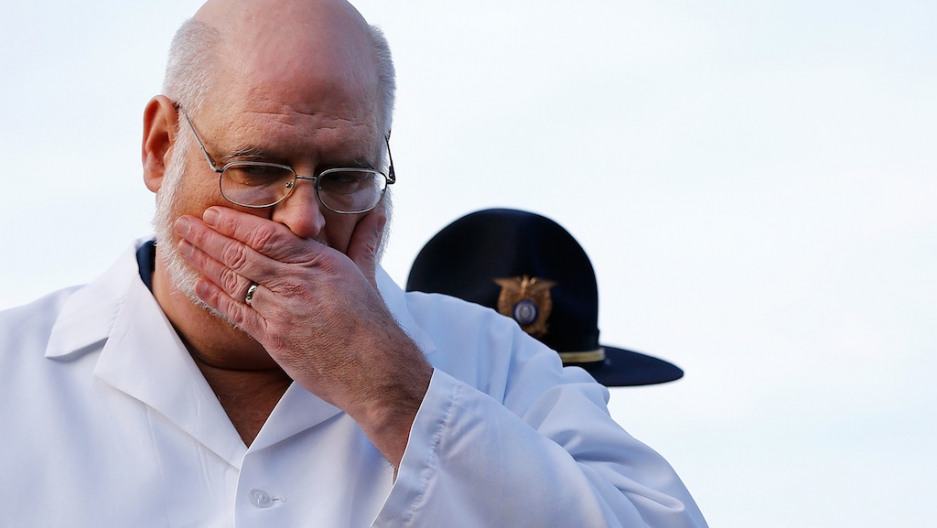 More from GlobalPost: Obama heads to Newtown for vigil

The shooter, 20-year-old Adam Lanza, had "a lot of ammo, a lot of clips," said State Police Lieutenant Paul Vance said, reported AP, adding it was certain "a lot of lives were potentially saved."

Police listed “numerous” semiautomatic rifle magazines as well as ammunition for other guns, according to The Washington Post. They said Lanza was equipped with hundreds of bullets and brought additional guns with him when he got to the school Friday morning, but he only used one gun, a “Bushmaster,” to shoot 20 children and six adults dead minutes later.

Asked how many bullets had been unleashed on the premises, Chief Medical Examiner Dr. H. Wayne Carver told reporters: "I'm lucky if I can tell you how many I found," said AP.

The news raises "new questions" over Lanza's ability to obtain so much ammunition, said The Washington Post.

The shooting has traumatized America. US President Barack Obama will arrive in Newtown tonight for a vigil service for the victims.