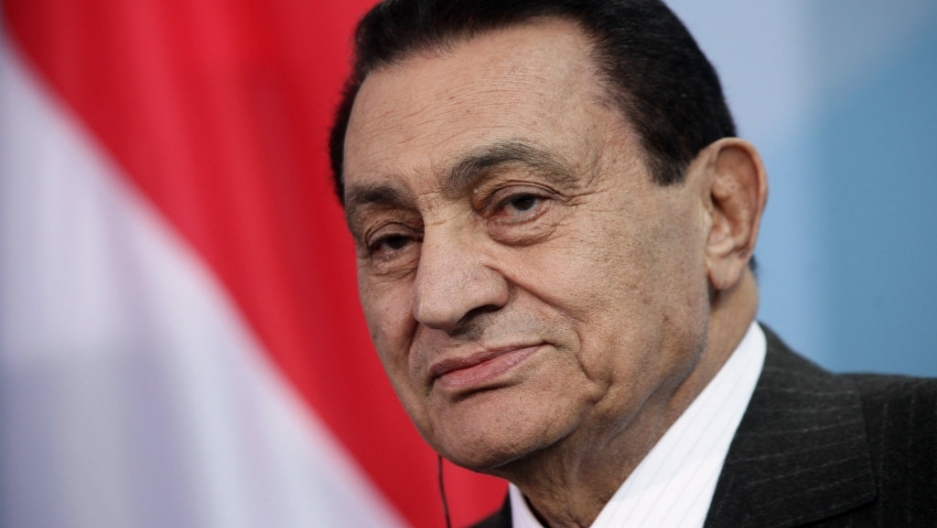 And now, in pressing news...ousted Egyptian President Hosni Mubarak was treated for head injuries after he slipped and fell in a prison bathroom, a security official revealed to the Associated Press.

The former Egyptian leader, 84, is serving a life sentence after he was toppled from power in a popular uprising in February 2011.

The Egyptian official, who spoke on the condition of anonymity, told AP Mubarak was taken to Cairo’s Tora prison for treatment after the fall. He said he sustained head wounds and a light chest injury.

The wave of interest in this odd little report presumably adds insult to injury.

According to reports, Mubarak fell in the bathroom today, hurt his head. This particular report is being repeated too often now.