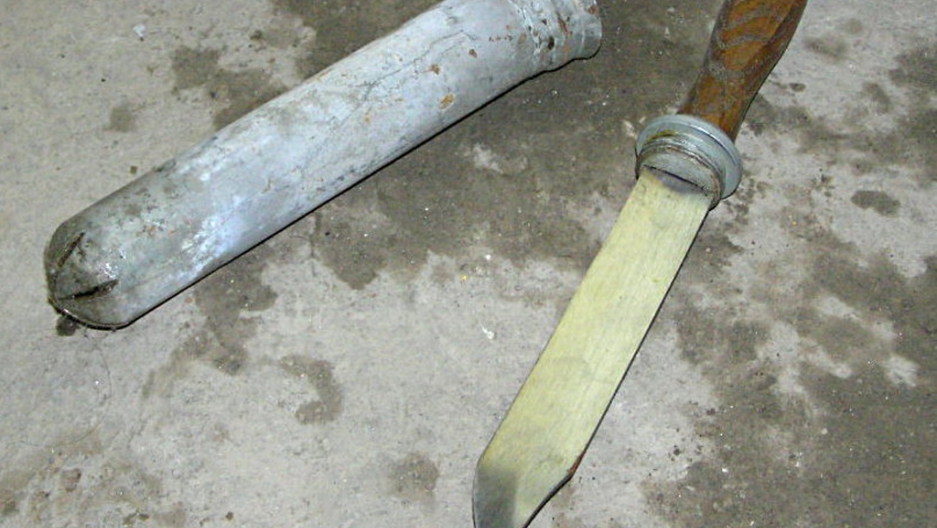 A man in central China attacked children as they arrived to school on Friday, injuring 22 with a knife.
Credit: Wikimedia
Share

Nearly two dozen children were injured Friday after a knife-wielding man in central China attacked children as they made their way to school.

The attack occurred just before 8am in Chengping, a village in Henan province said local police.

The New York Times reported that the perpetrator is 36-year-old Min Yingjun who attacked an elderly woman and then the elementary school children shortly after.

The man was subdued by security guards at the school after severely injuring two of the students.

The attacker is in police custody.

Attacks on schoolchildren have become commonplace in China.

One of the most notorious cases was in March 2010, when 41-year-old Zheng Minsheng murdered eight children with a knife in an elementary school in Nanping.

After a number of similar incidents, security guards have been posted to schools around the country.