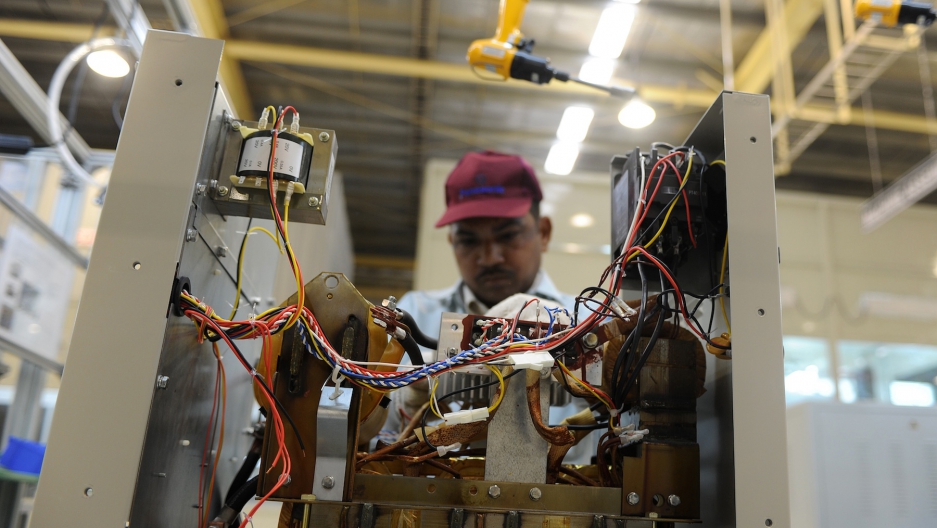 An 8.2 percent uptick in India's industrial output for October wasn't all it's cracked up to be, the Wall Street Journal argues.
Share

A whopping 8.2 percent uptick in industrial production in October may seem like a sign India's economy is poised for a turnaround, but the devil is in the details, says the Wall Street Journal.

But according to the WSJ, the real reason for the boost has to do with how the Diwali holiday fell on the calendar in 2011 and 2012.

But that's not the only reason for skepticism about a pending comeback.

According to the Journal, "this one month masks the anaemic growth in previous months. In fact, in five of the seven months between March and September, the index contracted – a clear indication of manufacturers’ reacting to falling demand by curtailing production and using up inventory. This is reflected in gross domestic product data."

Sales were also disappointing during the festival season, which is comparable to Christmas in the US as a barometer of consumer spending.

The good news? Despite those lackluster indicators, foreign investment has continued to roll in, and the government has finally pushed through a reform to allow foreign direct investment in multi-brand retail, potentially paving the way for additional economic reforms. And "his may improve business sentiment going forward, which may get reflected in a pick-up in investments."