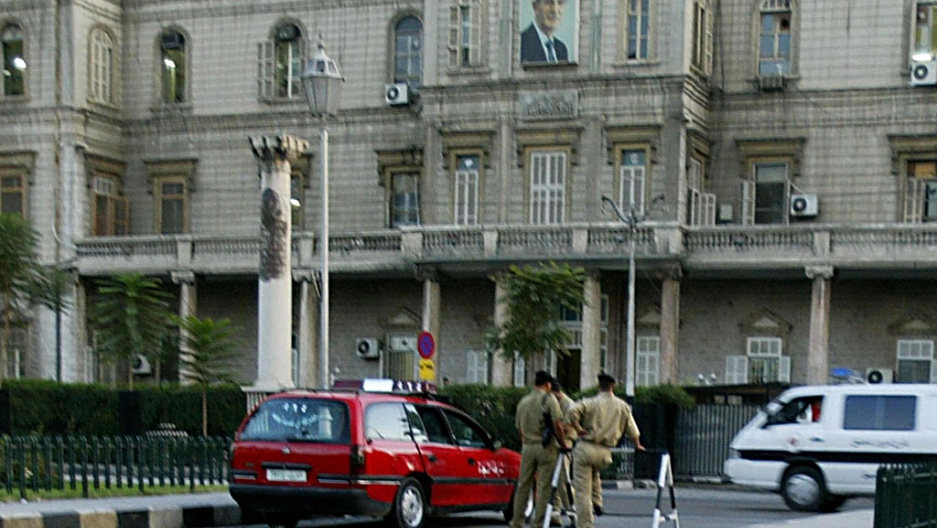 Bombs were detonated outside the Ministry of Interior in Damascus, Syrian media reported Wednesday.

However, few verified details were immediately available — including accounts of damage, casualties or cause, the Associated Press said.

The Daily Star in Lebanon said three bombs had exploded and that there were casualties.

“Three terrorist explosions caused damage to the interior ministry’s main facade, and there are reports of casualties,” state TV reported, according to The Star.

“One of the terrorist explosions that targeted the interior ministry’s main entrance was a car bomb.”

More from GlobalPost: US recognizes official opposition in Syria

“It was an explosion much, much louder than most of the ones we hear. You could actually feel the shockwave.… There was a huge plume of white smoke near the government buildings.”

State media also said one person died and others injured when two car bombs exploded outside the justice ministry in Jaramana, the BBC reported.

More than 40,000 people have died and 500,000 been displaced by 20 months of violence as rebels try to topple President Bashar al-Assad.

More from GlobalPost: Syria, the siege of Damascus