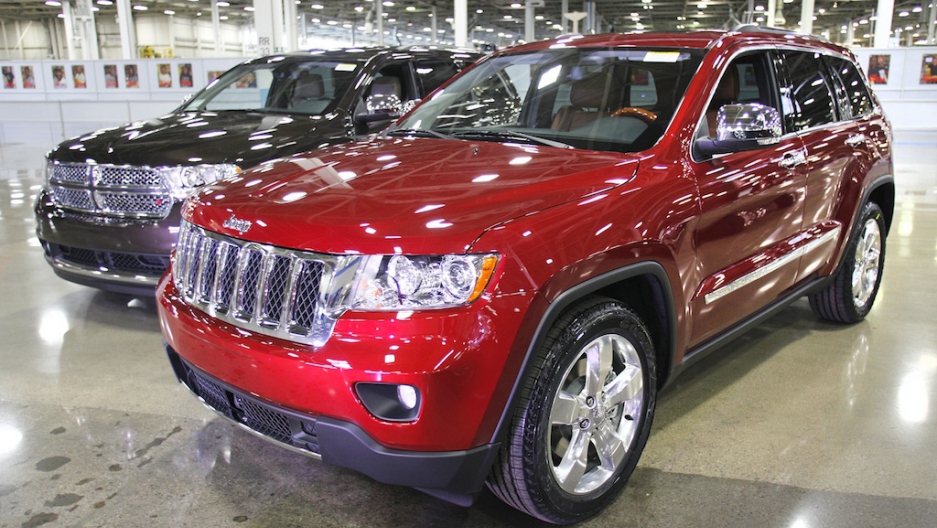 Mitt Romney's campaign ad accusing President Obama of selling Chrysler "to Italians who are going to build Jeeps in China" has been deemed the Lie of the Year by fact-checking website PolitiFact.

The controversial fact-checker — which itself makes an appearance in the ad — deemed Romney's insinuation that Ohio jobs were being sent overseas "brazenly false."

"It originated with a conservative blogger (The Washington Examiner’s Paul Bedard), who twisted an accurate news story into a falsehood," wrote PolitiFact blogger Angie Drobnic Holan. "Then it picked up steam when the Drudge Report ran with it. Even though Jeep's parent company gave a quick and clear denial, Mitt Romney repeated it and his campaign turned it into a TV ad."

More from GlobalPost: US election: Kernels of truth in "China bashing"

Though PolitiFact acknowledged that the Obama campaign was far from truthful, the backlash against the Romney campaign over the Jeep lie was enough to earn it the top spot.

"We've clearly entered some parallel universe during these last few days," a General Motors' spokesman said at the time. "No amount of campaign politics at its cynical worst will diminish our record of creating jobs in the US and repatriating profits back to this country."