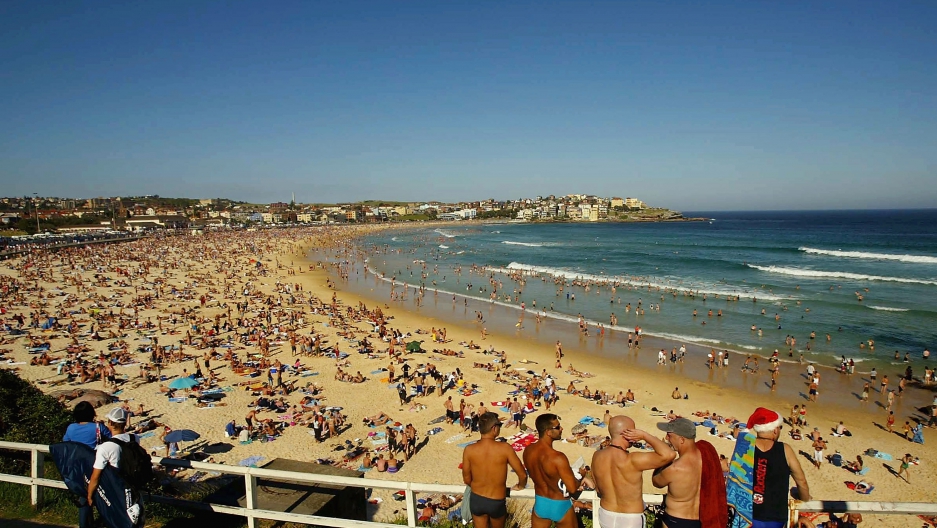 The total social and economic cost of eating disorders including anorexia, bulimia, obesity and binge-eating was put at almost $73 billion this year, a widely cited report by Deloitte Access Economics found.

According to Australia's ABC News, the report found that 913,000 Australians were living with an eating disorder — or about 4 percent of the population — and nearly two-thirds of them were women.

The figure was well above previous estimates: by Australian Institute for Health and Welfare reported in 2003 that the number of sufferers was 23,464.

Mortality rates were almost twice as high for people with eating disorders than in the general population, the Australian Associated Press wrote.

They jumped to six times for those with anorexia nervosa the Australian newspaper wrote, citing the report, adding that an estimated 25,753 people suffered from that affliction.

Deloitte's report, entitled "Paying the Price: economic and social impact of eating disorders," was commissioned by the non-profit Butterfly Foundation for Eating Disorders.

"Until now, we had no idea that the socioeconomic impact of eating disorders was comparable to around 2 per cent of Australia's GDP... The number of annual deaths, for eating disorders, is higher than the 2011 Australian road death toll."

The report pointed out that there was a lack of treatment options — there were just two public hospital beds dedicated to sufferers in the state of New South Wales, five in Queensland and 19 in Victoria.

"In New South Wales, two state-wide beds is atrocious, especially because by the time people get those beds, they're so acutely ill that they need months and months of care, rendering those beds inaccessible by anyone who needs care during that time."

More from GlobalPost: Eating disorders prevalent in women over 50