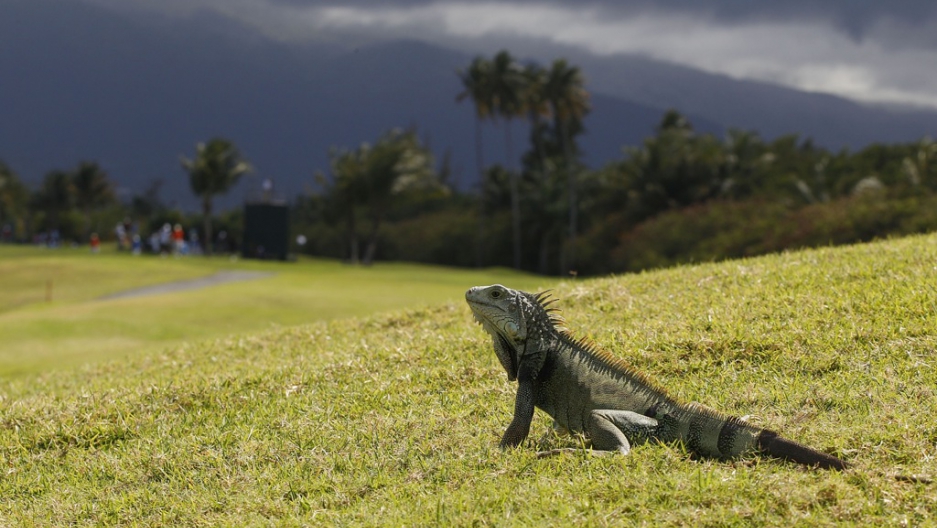 A Yale scientist has named an extinct lizard species wiped out after a meteorite struck Earth after President Obama.
Credit: Michael Cohen
Share

President Obama now has an extinct lizard named after him: the Obamadon.

Researchers at Yale found that 85 percent of the species thought to have survived the meteorite that wiped out the dinosaurs actually went extinct - including the Obamadon - despite earlier beliefs.

Nicholas Longrich of Yale named the ancient creature after Obama figuring that it would please both Democrats and Republicans as both an honor and possibly an insult, said US News and World Report.

"The Obamadon was probably a foot long, with these tall, slender teeth it used to eat insects and plant matter," said Longrich, reported US News.

"It's something a lot of people haven't thought about—we have a variety of large lizards and snakes now, and we did then, too."

More from GlobalPost: World's oldest dinosaur may have been discovered

The new finding is not only important because of the Obama connection but is also considered a major breakthrough in understanding what happened during the  K-T extinction 65 million years ago.

This means that important links we thought some lizards had with the past may not be true.

LiveScience said that during the research, scientists also found eight other new species apart from the Obamadon that are no longer with us.

The findings were published in the journal Proceedings of the National Academy of Sciences.