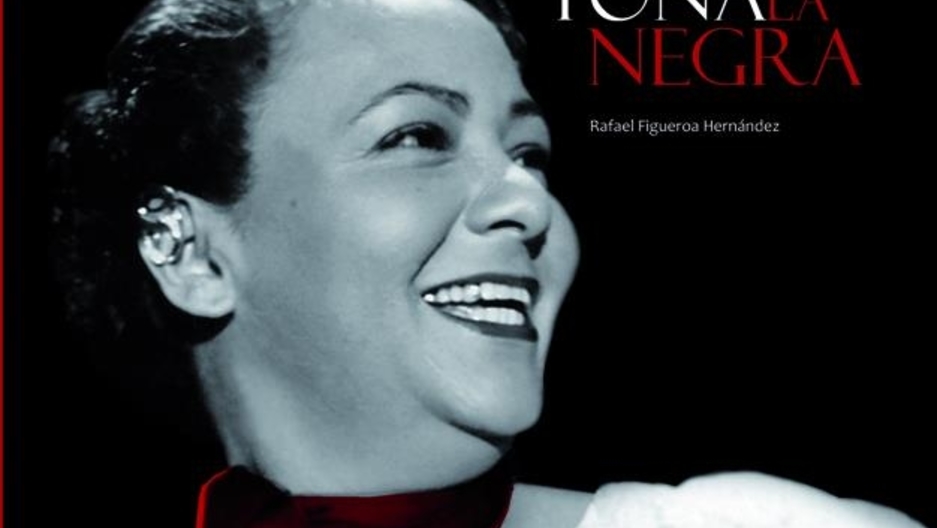 Share
Antonia del Carmen Peregrino Alvarez was born into a family of musicians in the port city of Veracruz, on the Gulf Coast of Mexico. She started singing at social events, music competitions and carnivals at an early age. The name "ToÃ±a la Negra" came later. In 1932, when she was 20, she moved with her husband and child to Mexico City. It wasn't long before she was discovered by the star-maker of the day, radio station XEW. Veracruz writer Rafael Figueroa just published a book on ToÃ±a La Negra and he says, "she began singing at a place called "El Retiro," that was like the 'hip place' to be for bolero in Mexico City." Soon after, ToÃ±a La Negra met one of Mexico's biggest songwriters, Agustin Lara, and her career took off. Legend has it that Lara was the one who named her ToÃ±a La Negra. Rafael Figueroa says Lara found his muse in ToÃ±a La Negra. And she became the vehicle for his musical exploration of the black contribution to Mexican culture. "And he acknowledged that," Figueroa explains, "Not only by naming ToÃ±a La Negra, ToÃ±a "the Black one or the Black Woman," but also by composing a lot of music based on the black Caribbean influence on culture in Veracruz." From the early 1930s to the mid-50s, ToÃ±a La Negra focused on performing, making records and radio shows. But she also appeared in more than 20 films, as a performer and as an actor. Here she is in a nightclub scene in the 1943 film "Maria Eugenia."