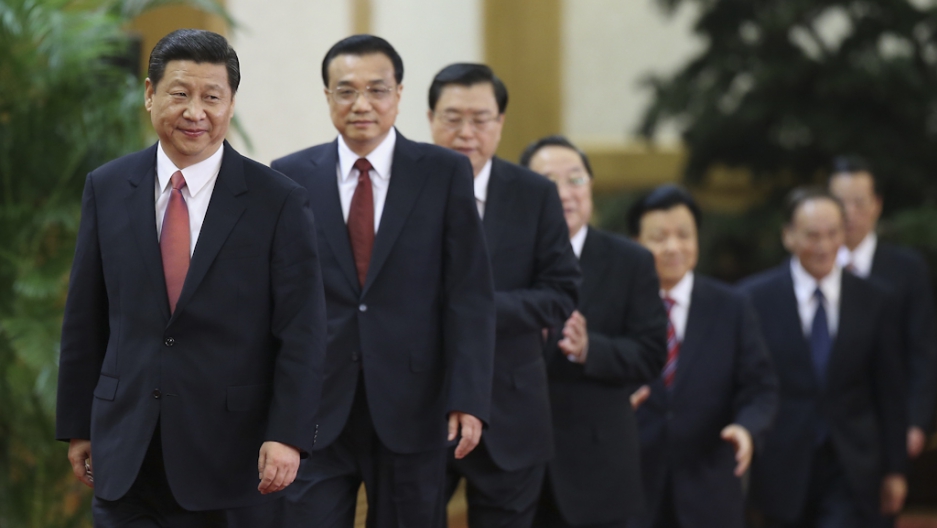 The rules were announced at the party’s second meeting under new leader Xi Jinping, the Wall Street Journal reported.

The new regulations, which cover almost every aspect of bureaucratic life, reinforce the image of a no-nonsense man of the people that Mr. Xi has cultivated since his appointment as Communist party general secretary last month.

Among the no-no’s for party bigwigs, according to the Wall Street Journal: Participating in an excessive number of ribbon-cutting ceremonies, taking massive entourages along on foreign trips, traveling in oversize motorcades and organizing brigades of flag-waving students to greet them arriving at airports.

Fluffy articles about officials are no longer in favor. “When our comrades from the Politburo attend meetings or take part in other activities, we should determine whether or not to cover these activities based on their news value and the effect on society,” the guidelines advised, according to the Wall Street Journal.

"We will make clear our determination to improve our style of work and to solve the problems that the masses are particular discontented with," the Politburo said in a statement, according to the South China Morning Post. "The style of officials, particularly top officials, has an important impact upon the style of the party and the style of the government and even on the whole of society.

“The no-nonsense attitude, and some of the no’s, will really resonate with the Chinese public,” Cheng Li, a scholar of elite politics at the Brookings Institution, told the Financial Times. “This is really a major step to change government behavior.”