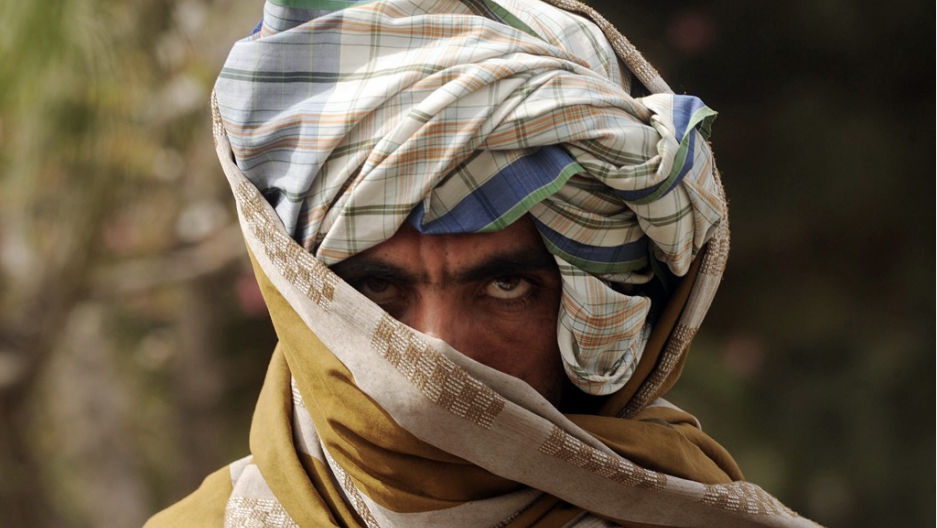 KABUL, Afghanistan — When he was a Taliban member, Mawlawi Pir Mohammed Rohani feared America and its allies. For years, he was scared even to visit his local mosque.

Now estranged from the group, out of hiding and living in the Afghan capital, he fears his former colleagues.

"The big threat is that if they arrest me, they will behead me from the back of the neck," he said, laughing.

Rohani is just one of several former Taliban leaders who left the movement after the US-led invasion only to see it flourish without him. Still fond of their old associates and sympathetic toward the insurgency, they find themselves caught in a dangerous limbo.

Despite reconciling with the Afghan government, they do not fully accept it. Nor do they trust the warlords within its ranks who previously fought them as part of the Northern Alliance.

Yet some in the Taliban — particularly the younger, more radical members —view them as traitors.

Now with security deteriorating and NATO troops withdrawing, it is getting harder for them to walk this tightrope.

And so they are scrambling to broker a peace deal.

Should they fail, a civil war appears destined to begin. Their decision to break from the resistance may cost them their lives.

Rohani comes from the southeastern province of Khost. He joined the Taliban even before the movement took control of the government in 1996. For him and many others it was the best chance to bring law and order to a country then in the grip of anarchy.

A religious scholar, he was later appointed director of Kabul University in what was then known as the Islamic Emirate of Afghanistan.

When the United States invaded in 2001, Rohani initially wanted to fight. But after the sheer ferocity of American airpower became apparent, he changed his mind and fled to Pakistan.

He stayed there until 2005, hardly leaving his house in Miranshah, a town in North Waziristan that is these days regularly pummeled by American drones. He claims most Taliban at that time sought a quiet life away from the battlefield, but were pushed into taking up arms because they were hunted down regardless.

"I could not go and pray in the mosque next door to my house in case the Americans arrested me, so all the time I prayed with my wife inside the house. When the Americans forced us, we tried to organize ourselves to fight against them until the war came to this point," he said.

Rohani is now a member of the High Peace Council, which was established with international backing in 2010 to help encourage talks between the Afghan government and militant groups.

Although the organization has not achieved any major breakthroughs so far, he believes the withdrawal of foreign troops will satisfy one of the Taliban’s key demands and leave them with few reasons to continue their resistance. In the meantime, he cannot visit Miranshah or Khost.

"The people who are fighting right now are very emotional, so if they find us they will kill us," he said.

In May, gunmen in Kabul assassinated Arsalan Rahmani, another High Peace Council member and former deputy minister of the Taliban. Exactly who carried out the attack remains unclear, but it left a lingering atmosphere of suspicion and resentment in some quarters.

Not everyone who broke with the militants is convinced that Afghan and foreign officials are serious about negotiating an end to the conflict. Compounded by an obvious concern for their own safety, they are now speaking with an anger not seen before.

Abdul Hakim Mujahid was the Taliban regime's representative at the United Nations. Also on the peace council, he blamed the government for the death of Rahmani, claiming it had failed to thoroughly investigate the case.

"Any person who is working for peace is under threat from different sides, not only from one side," he said.

Mujahid criticized the United States for not freeing the remaining Taliban prisoners at Guantanamo Bay, and for designating a militant faction known internationally as the Haqqani Network as a terrorist organization. He insisted that senior members of the Taliban were in favor of reconciliation and should not be isolated.

Both Mujahid and Rohani were interviewed before Pakistan released a handful of Taliban detainees last month in an apparent effort to kick start talks. Since then, however, the Afghan government is reported to have executed a number of its own Taliban prisoners.

With all conventional foreign combat troops due to depart by the end of 2014, people here believe the Taliban's return to power is a genuine possibility.

Old rivals are re-arming in preparation for the battle ahead. Young educated Afghans who have grown accustomed to the relative freedom of life in urban centers during the last decade are now escaping abroad.

For others, this is a time of mixed emotions. Those who previously served with the Islamists realize they are under threat, but they still have the utmost respect for their former organization.

"The Taliban government was necessary because this is an Islamic nation and we needed everything it was implementing," said one former Taliban member, summing up the lingering reverence felt among of his colleagues.