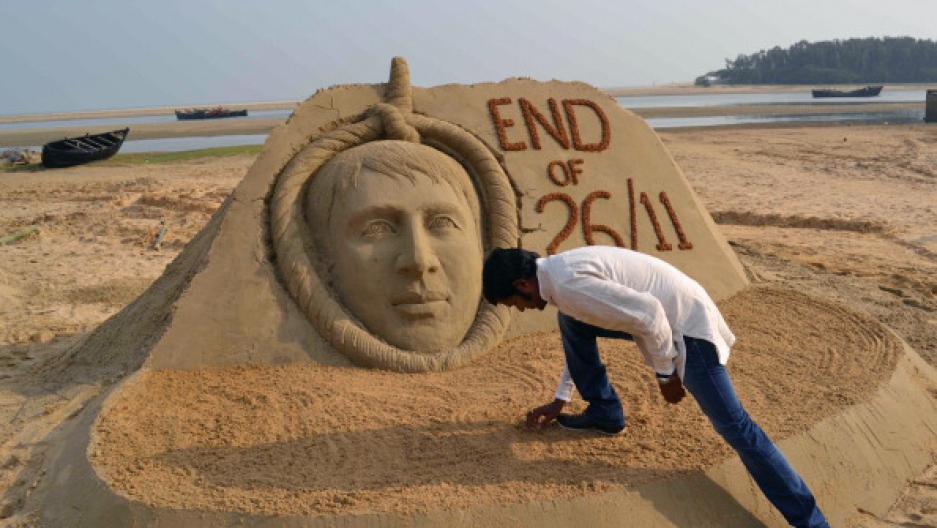 Global incidents of terrorism, which spiked after September 11, 2001, have waned considerably since peaking in 2007, according to the new Global Terrorism Index. But it may come as a surprise that the worst affected country after Iraq, Pakistan and Afghanistan is peace-loving India.

Indian authorities will be (once again) perversely gratified, if what a foreign policy hawk told me some time ago is true. He said that India has always been among the worst victims of terrorism, but it was never acknowledged until recently because the US and others considered incidents of terrorism in Indian-administered Kashmir to be part of a civil war or some such.

The U.S. military interventions pursued as part of the West's anti-al Qaeda "war on terror", the researchers suggested, may have simply made matters worse - while whether they made the U.S. homeland safer was impossible to prove, says Reuters.

More crucially, perhaps, the triumvirate of Pakistan, Afghanistan and India at the top of the list -- in descending order -- draws a fat red circle around the epicenter of the problem: Pakistan.

The number of terrorist attacks each year has more than quadrupled in the decade since September 11, 2001, according to the survey.

The survey reported 7,473 fatalities in 2011, 25 percent down on 2007, Reuters reports. That figure included dead suicide bombers and other attackers.