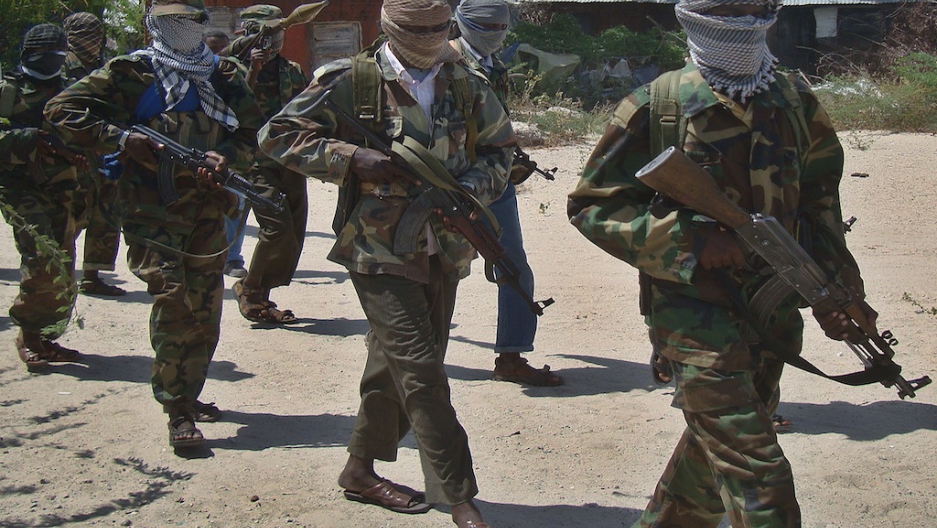 A convoy carrying three Somali ministers was attacked by Al Shabaab Monday as fighting erupted near the militant base of Jowhar.

According to BBC News, officials said the ministers of defense, interior and justice were unharmed after a landmine exploded under a vehicle near the port of Merca.

Garowe Online reported that the vehicle belonged to Chief of Police Gen. Sharif Sheikhuna Maye, who was also uninjured in the explosion.

"One of the cars that was carrying Chief Maye was hit with a explosive and the Al Shabaab fighters began exchanging fire with the armed security," Governor of Lower Shabelle region Abdiqadir Mohamed Siidi told Garowe after the incident.

The governor went on to say that the clashes lasted for "minutes," and at least four police officers were injured in the exchange. Siidi also said that many Al Shabaab fighters were killed.

More from GlobalPost: Al Shabaab branches out beyond Somalia

Another governor told BBC there had been a two-hour gunfight near Jowhar, the biggest town under Al Shabaab control. The Al Qaeda-linked group has been pushed out of most urban areas over the past two years, but still has control over many rural areas. The governor said three soldiers and 15 Al Shabaab fighters had been killed.

The militant has not yet commented on the fighting.