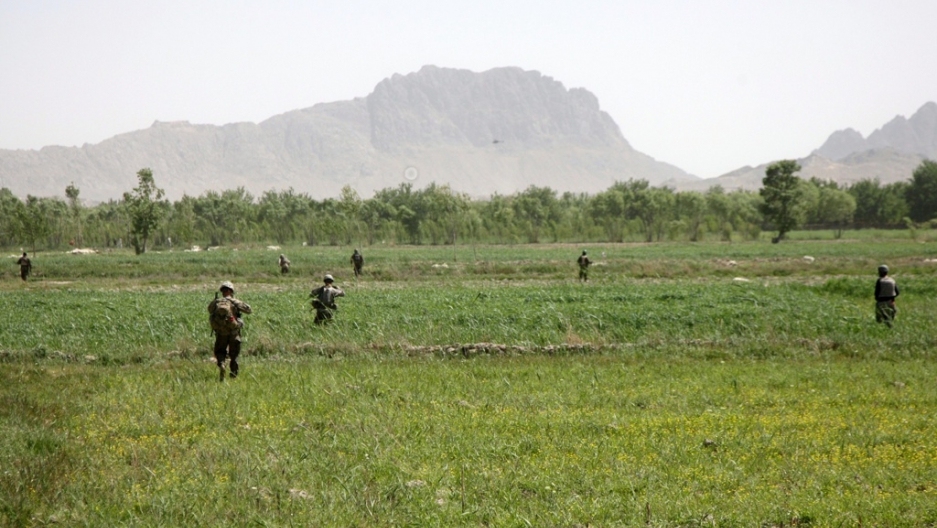 HUE - Four children were killed when an unexploded mortar shell from the Vietnam era went off in the southern village of Hieu Nghia on Sunday, while five bystanders were injured in the blast.

According to VietnamNetBridge, three boys between the ages of 6 and 11 were killed, as well as one four year old girl.

The children and their parents appear to have been attending a funeral when the incident took place, after the children ran off to play, and encountered the 82mm mortar in a stand of bamboo trees.

The Associated Press reports that the shell had been dredged out of a canal five years before, but had not been reported to authorities.

Although the Vietnam war came to an end in the 1970s, hundreds of people are injured by unexploded ordnance each year in Southeast Asia.

According to the Land Mine and Cluster Munitions Monitor, 2011 saw 31 casualities from land mines and explosive remnants of war in Vietnam, a decrease from 42 casualties in 2010.

It's hard to say how many deaths have occurred from land mines and explosive remnants of war since the 1975 end of hostilities, but the Vietnamese government estimates there have been 42,132 deaths in total.