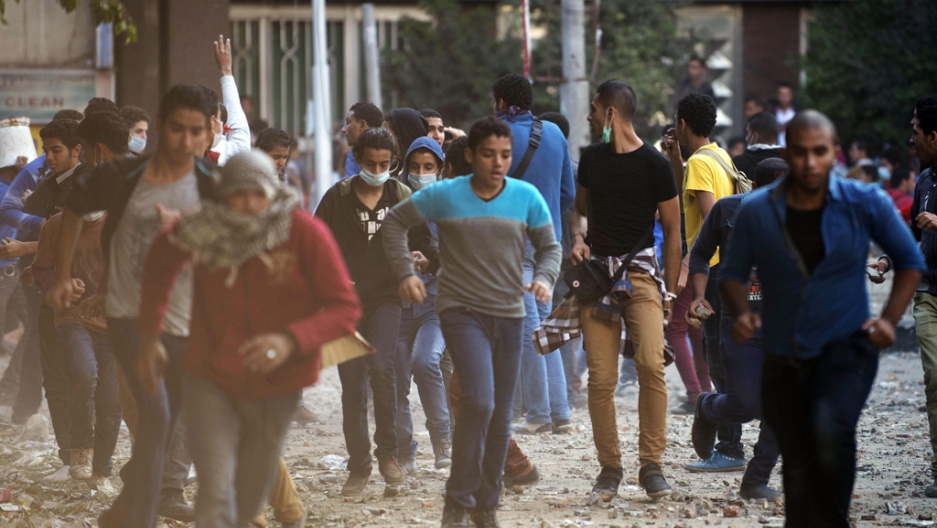 The US Embassy in Cairo closed Thursday after fighting between protesters and police blocked access to the building.

According to CBS News reporter Alex Ortiz, protesters didn't seem to be attacking the embassy itself, but rather were targeting riot police in the confrontations near the diplomatic building. Most staff had gone home already, and the embassy was closed for all American citizen services.

In addition to the embassy closure, US citizens were also "strongly urged" to avoid the area, reported USA Today.

Protests began in Cairo in the past week after President Mohamed Morsi issued a decree that gave him sweeping extralegal powers. Demonstrators have also been protesting the country's constitution, which was being decided upon in an earlier-than-expected vote today.

According to UPI, activists are concerned that a "second revolution" could start because of the democratically elected Islamist president's decree.

Morsi remains resolute that his decree, which places him above oversight of any kind, including by the courts, are in the interest of Egypt's transition to democratic rule, noted CBS News.