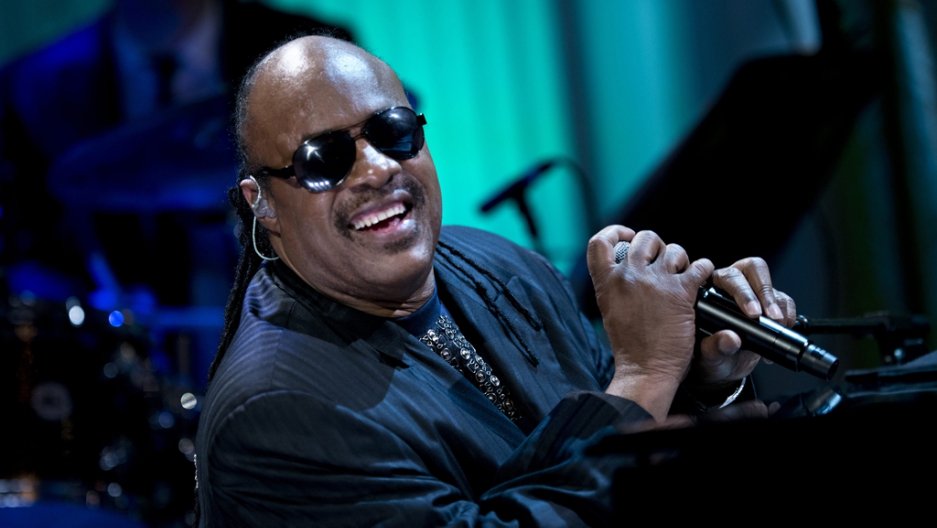 Stevie Wonder will cancel his scheduled appearance at a US fundraiser for "friends" of the Israeli military after facing flack from pro-Palestinian activists, JTA reported Wednesday.

Just days after Israel's offensive in Gaza, it was announced this week that the singer was due to perform at this year's Friends of the Israel Defense Forces benefit, which takes place in Los Angeles on Dec. 6.

Grammy-winning producer and composer David Foster was scheduled to conduct an orchestra to accompany the headliner, according to Arutz Sheva. It is unclear who might now replace the R&B legend as the fundraiser's main attraction.

"Wonder’s representatives will claim that he did not know the nature of the group, the Friends of the Israel Defense Forces, and that he believes such a performance would be incongruent with his status as a UN “Messenger of Peace,” according to a source who has read email exchanges between Wonder’s representatives and organizers of the event."

With tickets listed at $1,000 a head, the event is expected to raise millions of dollars for FIDF (one recent gala in New York raised $26 million, Ynet News reported).

The US-based organization describes its mission as helping to support "educational, social, cultural, and recreational programs and facilities for the young men and women soldiers of Israel who defend the Jewish homeland," as well as fallen soldiers' families.

The proceeds from the LA concert will go to the Negev Wellbeing and Educational Centers, an FIDF project to build sports facilities, a library and synagogues on the IDF's new training campus in the Negev desert.

The event's co-host, billionaire TV and movie producer Haim Saban, described it to Ynet as "our opportunity to thank the soldiers who defend the state."

The soldiers defended it most recently in Operation Pillar of Defense, the week-long offensive in Gaza that killed over 150 Palestinians, more than 100 of them civilians. Six Israelis died, four civilians and two soldiers.

The timing hasn't been lost on activists, who questioned why Stevie would have chosen now to befriend the IDF.

More than 4,000 people signed an online petition asking Wonder not to perform, "as a conscientious American advocate for human rights and dignity."

The petition, hosted by Change.org, compares Israel to South Africa in the time of apartheid, which Wonder himself was arrested for protesting in 1985.

Check out the photo gallery above to see other celebrities who have made friends with the Israeli military.