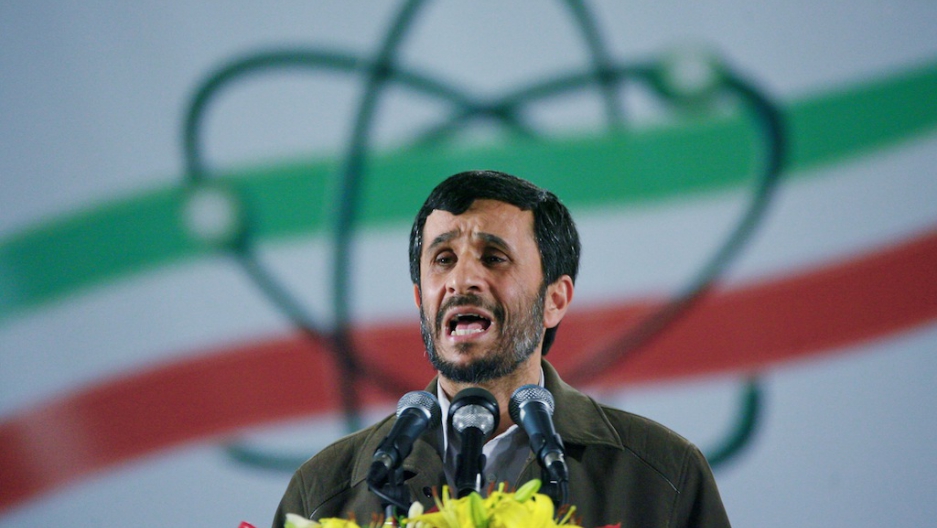 Iran said Wednesday it will continue enriching uranium, adding that despite international economic sanctions it expects its number of operational enrichment centrifuges to increase, according to Reuters.

"Despite the sanctions, most likely this year we will have a substantial growth in centrifuge machines and we will continue (uranium) enrichment with intensity," Abbasi-Davani said, according to News.com.

Radio Free Europe points out the announcement precedes an International Atomic Energy Agency meeting slated for November 29. The IAEA will address the question of whether or not Iran's nuclear program is peaceful.

The Associated Press reported Iran is "poised to double" its uranium enrichment at Fordo, an underground enrichment center.

“We believe all of our emergency services should be trained and ready to face nuclear accidents,” Massoumi said, according to Radio Free Europe.