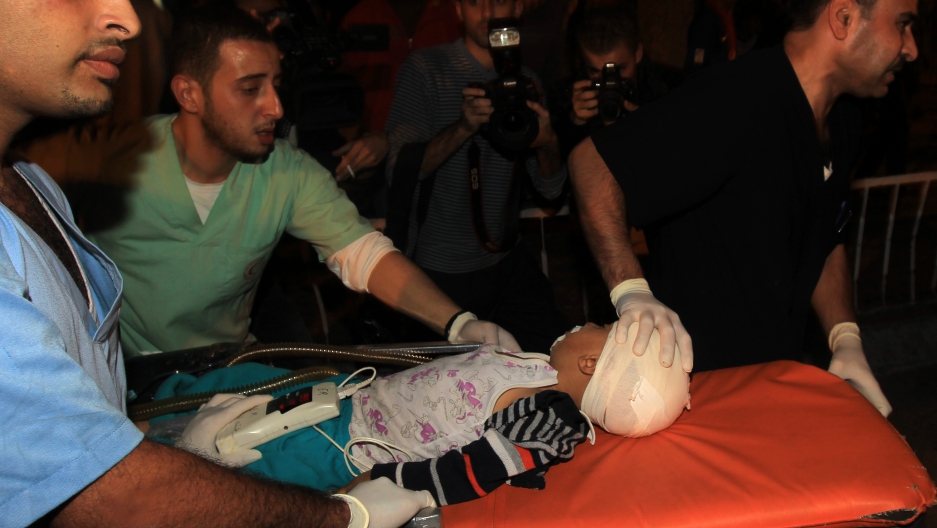 More European countries are joining France in backing Palestinian statehood. Britain remains on the fence, Reuters reported, saying that it first wants a promise that Palestinians will not try to prosecute Israel through the International Criminal Court.

Palestine is technically pushing to win the title of non-member "observer state" in a vote that will take place on Thursday at the UN General Assembly, but the move would implicitly recognize Palestinian statehood, Turkish Weekly reported.

The United States is continuing to side with Israel, saying it will only support Palestinian statehood through a peace agreement with Israel. Germany is also siding with the US and Israel. "It is certain that Germany will not vote for such a resolution," a spokesman told Turkish Weekly.