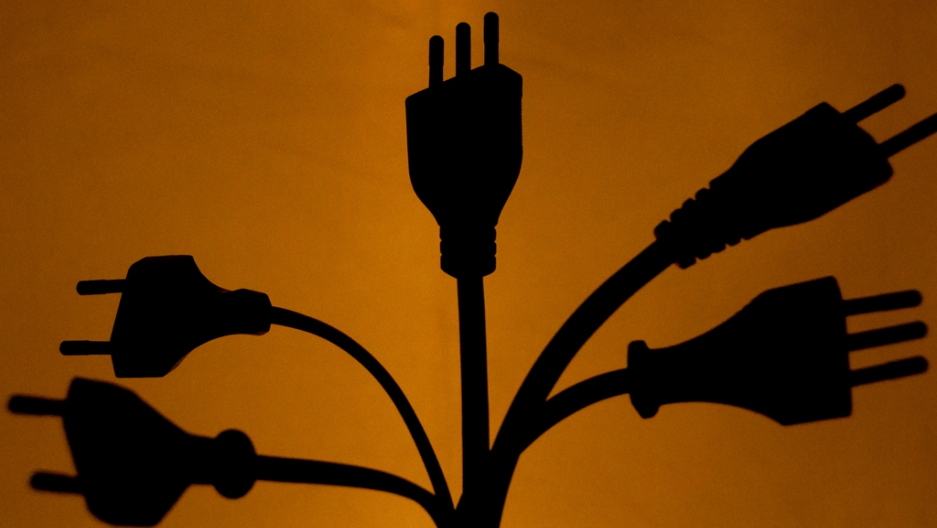 LIMA, Peru — News that Google will open a $150 million data center in Chile has highlighted Latin America’s IT paradox.

Executives at the internet’s pre-eminent search engine expect to have the state-of-the-art facility, powered entirely by renewable energy and employing 20 people, up and running in the town of Quilicura, near the Chilean capital of Santiago, in 2013.

In a statement, Google said: “As internet usage in Latin America grows, people are looking for information and entertainment, new business opportunities and better ways to connect with friends and family near and far.”

That growth is not in doubt. Latin America’s online population jumped 16 percent in 2011, to a total of 129.3 million visitors — a faster rise than for any other region, according to research by digital business analysts comScore.

Yet behind that headline-grabbing statistic, internet use in the region lags in a number of ways, according to experts.

Many of the region’s users spend most of their time online either gaming or using social networking sites or viewing videos, frequently in public internet cabins on creaking desktops with out-of-date software riddled with viruses.

Argentina, Chile, Peru, Colombia, and Mexico are home to five of the “most engaged” social-networking populations in the world, according to comScore. Users there spend between 10.7 hours and 7.1 hours per month, on average, on sites such as Facebook and local rivals, such as Google-owned Orkut, whose principal markets are India and Brazil.

But overall, Latin America remains an IT straggler.

If current trends continue, it will take the region 142 years to catch up with the average per capita computer “penetration” of the major economies of the OECD, according to the Inter-American Development Bank. And that’s allowing for differences in income, education and other variables.

The notion of using the web to improve quality of life, access practical information or save time and resources is something that many Latin American cybernauts have yet to pick up on.

For example, few in the region use the internet to bank, make consumer purchases or visit the kind of just plain useful websites that are now a routine party of daily life for most Americans, such as MapQuest to figure out how to get from A to B, the consumer review page Yelp to find a reliable handyman or barber, or BabyCenter, a comprehensive parenting portal.

“We largely use the internet for entertainment rather than for productive activities,” Sandro Marcone, head of technology at Peru’s Education Ministry, told GlobalPost.

“We have yet to work out how to use these new technologies to make the country more equitable, to close the gap between rich and poor,” he said.

One small way to upend the Latin American online paradigm would be to change the metrics of internet consumption. Marcone suggests measuring “access” rather than “use” — in other words, what content are web users retrieving and for what purpose, rather than simply how much time do they spend online.

Meanwhile, much of the content and many of the domains Latin America’s netizens visit are also produced outside the region.

According to analysis by Marcone, Brazil is Latin America’s leader with 2.39 million domains with the “.br” suffix, closely followed by Argentina’s “.ar,” based on information from 2010.

The remaining countries in the region each had fewer than 50,000 national domains. The regional dunce was Cuba, which had 2,225 “.cu” domains — a miniscule number thanks to the government’s heavy restrictions on internet use as part of its attempts to control the information its citizens access.

More from GlobalPost: How the US helps keep Cuba offline

“The economies of Latin America and the Caribbean are ill-prepared to face the challenges of the knowledge society,” the Inter-American Development Bank warned in a recent report. “Investment in science, technology and innovation continues to lag behind comparable levels in many other regions.”

Interestingly, both success stories follow heavy government involvement in the sector to incubate and grow IT entrepreneurs.

In Guadalajara, the government of Jalisco state has invested heavily in digital education and aims to double the number of people with broadband access across the state, many of them rural families, to 4 million by 2014.

Meanwhile, the Chilean government has launched a nonprofit, Start-Up Chile, to attract and support high-tech entrepreneurs.

But with its strong educational system, infrastructure and business-friendly policies, Chile has already been incubating online start-ups even without the contribution of that program — not to mention attracting the likes of Google. One is Cumplo, a person-to-person — or “P2P” in the jargon — financial loan website.

In a model already established by several companies in the United States and Europe, borrowers and lenders negotiate loan terms among themselves online.
In Chile, with banks typically lending at rates of 55 percent but only offering 5 percent interest on savings accounts, there is huge potential demand for Cumplo’s services.

Since launching in April, the company has already overseen 40 loans for a total of $400,000.

“Chile is looking for more global entrepreneurs,” Cumplo General Manager Jean Boudeguer told GlobalPost. “We want to be a platform market, for businesses here to internationalize.”

The question now for most other Latin American governments is how can they adapt the Chilean or Jaliscan models to their own national needs — and make up lost time in the digital revolution.

Google recently offered a first-ever look inside one of its secretive data centers. Here's its YouTube video tour: