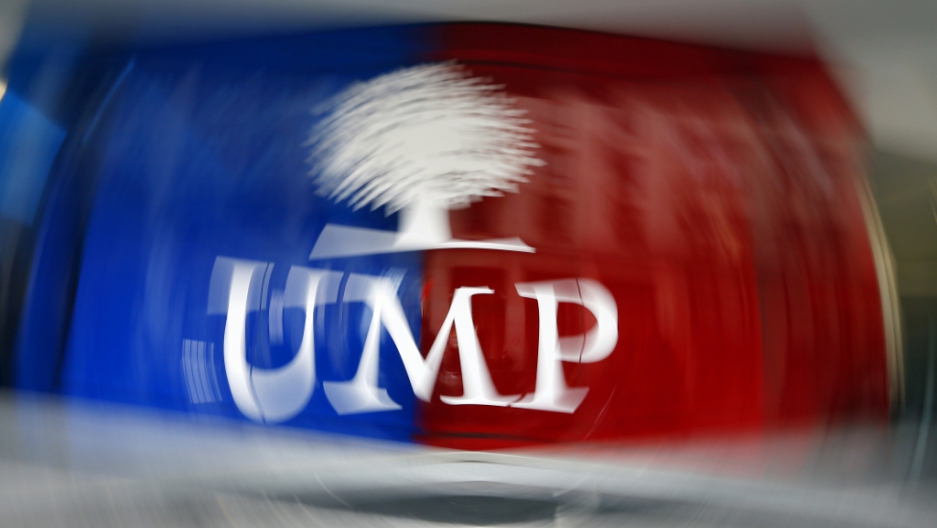 November, 26 - France's main right-wing opposition party was close to collapse today after talks failed to resolve a bitter leadership dispute and an ex-prime minister vowed to take the battle to the courts. The contested leadership vote has thrown into turmoil ex-president Nicolas Sarkozy's UMP -- still reeling from its loss of the presidency and parliament this year -- and raised the spectre of an unprecedented split on the right.
Credit: Kenzo Tribouillard
Share

Given the remarkable backlash from the markets and entrepreneurs of France against Socialist President Francois Hollande, you might expect France's major center-right party, UMP, to be gathering momentum.

In fact, quite the opposite is happening. Rather than take initiative, the party is locked in an embarrassingly and potentially dangerous internal leadership battle, and things are getting so bad that people are now begging for a Nicolas Sarkozy comeback.

The problem began at a Nov. 18 UMP vote, designed to find Sarkozy's successor as leader of the party.

Sarkozy disciple Jean-Francois Cope won that vote by a tiny margin, beating out his more centrist rival, Francois Fillon. However, the small size of that margin (just 98 votes), has led to acrimony, with accusations of voter fraud. Today Fillon called "precautionary seizure" of ballots cast "to protect them from tampering or alteration."

The situation has become downright embarrassing for the UMP, exposing the rift between the center-right and harder-right wings of the party that was only formed in 2002 as a merger of various right wing groups. The conservative newspaper Le Figaro called the controversy "live suicide" and begged the party to "Stop the killing!" Even France's Socialist Party commented in a tweet:

"This bad soap opera has to end because democracy needs an operational opposition."

On Sunday, former prime minister Alain Juppe, a center-right veteran, gave up his efforts to mediate. Today, Sarkozy — ousted as French president earlier this year — stepped in, holding a meeting with Fillon.

While Sarkozy may just be entering in an mediation-role at the moment, many would rather he come back for more. Reuters points out that two-thirds of UMP supporters polled would rather he was the UMP candidate for 2017 presidential elections.

Sarkozy had vowed to quit politics in May, but that hasn't stopped a huge amount of speculation in the French press (a key indicator is apparently his level of facial hair). According to one report, Sarkozy told a friend last month "Given the disastrous condition France is likely to be in five years from now, I will have no choice in 2017."

A party electoral appeals commission is due to make a decision on Fillon's appeal later today.