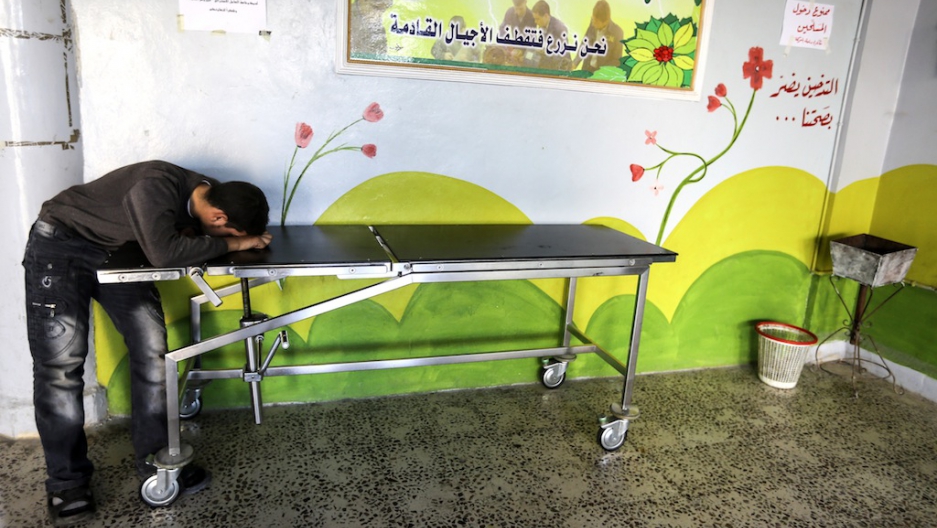 A Syrian rebel mourns the death of a comrade in the town of Maraat al-Numan in the southern Idlib province on Nov. 20, 2012.
Credit: John Cantlie
Share

The death toll was reported by a London based NGO called the Syrian Observatory for Human Rights, which uses activists, medical personnel, lawyers and others to gather information.

Reuters spoke with Rami Abdelrahman, head of the Observatory, who said about half of all causalities were civilian. He also said the death count for rebels and regime solders was likely higher, as both misreport their dead.

"The figure is likely much higher as the rebels and the government lie about how many of their forces have died to make it look like they are winning," Abdelrahman told Reuters.

Abdelrahman added, "There are 10,000 to 15,000 people who were arrested months ago so we can't use that number as we don't know if they are dead or alive."

The Observatory does not count unconfirmed deaths.

Here are the numbers the Observatory released: