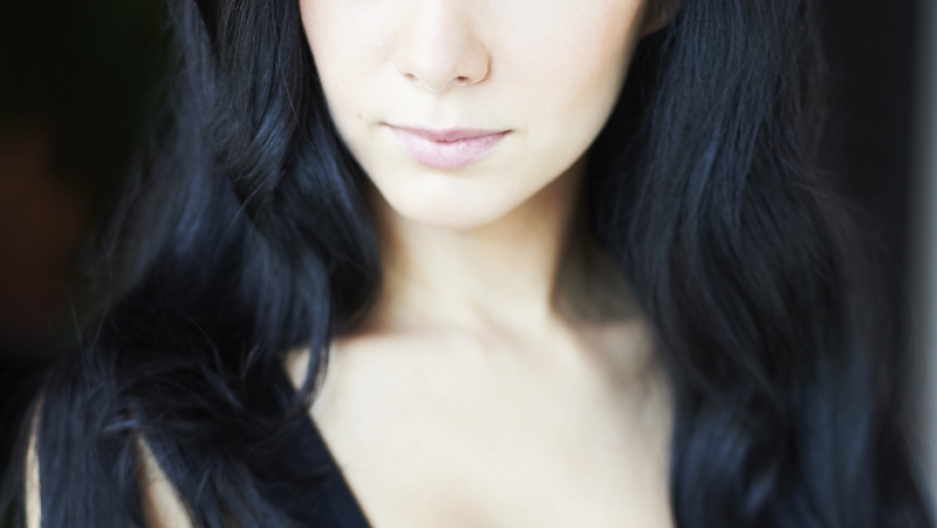 Ksenia Solo, a 25-year-old Latvian-born Canadian actress, is committed to bringing awareness about polio to a younger generation, like herself, who have no personal experience with the disease.

More from GlobalPost: Can the world beat polio?

On a grand scale, polio has all but been wiped out, with only three polio-endemic countries remaining: Afghanistan, Nigeria and Pakistan. And with cases at their lowest levels to date, the global community is on the verge of eradicating polio, a disease that once paralyzed more than 1,000 children a day. Still, the highly contagious disease poses a threat to public health until it is eradicated or treatment is available everywhere.

GlobalPost asked Solo, who is best known for her roles in "Black Swan" and "Lost Girl," about her personal commitment to ending the deadly disease once and for all.

I learned about polio from a wonderful human being, Kurt Sipolski, a polio survivor himself and author of a book entitled Too Early for Flowers. The story of this man’s life touched me deeply and I felt inspired to not only bring the incredible events of his life to the screen, but also to use my voice as an artist to spread the message about this horrifying disease. I couldn’t stay silent knowing that so many children are still suffering and dying even though there is a vaccine available. This is a once in a generation opportunity, which I felt I couldn’t just sit out.

How much of a public health threat does it pose, compared to other serious viruses?

Until it is fully eradicated, polio is a major public health concern and threatens children everywhere. This disease is extremely dangerous because it spreads silently, in many cases without any signs of illness. The fact that there have been recent outbreaks in China, Angola and Tajikistan prove that the virus won’t stop at country borders. To me this is a big sign that we all need to hurry up and do anything and everything to stop this disease now.

What is being done in Afghanistan and Pakistan to combat polio?

Polio leaders and volunteers in all three endemic countries, including Afghanistan and Pakistan, are making incredible efforts and working day and night to eradicate this disease. I have an immense amount of respect and admiration for all the men and women who have dedicated themselves to this cause. All three endemic countries launched emergency action plans this year to enhance their efforts to stop polio transmission. These countries are boosting efforts to ensure that no children are missed during vaccination campaigns.

You are now producing a movie about polio, in which you will also star. How do you think a film might help the fight against the disease? Do you think people connect more with that medium?

I believe that films can be very powerful. The best ones can inspire you to do something that you maybe never had the courage to do. They can change your perspective about life, people and the world. I truly believe that film can be used as a powerful weapon to inspire many of us to make this world a better place. I hope that I will have the chance to make a film that will not only educate people about this disease and the tragic, historic events of the polio epidemic in the 1950s, but also inspire people from my generation to get involved in this fight. Whether spreading the message, donating money, or volunteering, the more of us that join this movement, the faster we can eradicate polio forever and change history.

More from GlobalPost: In the fight against polio, what we need to cross the finish line