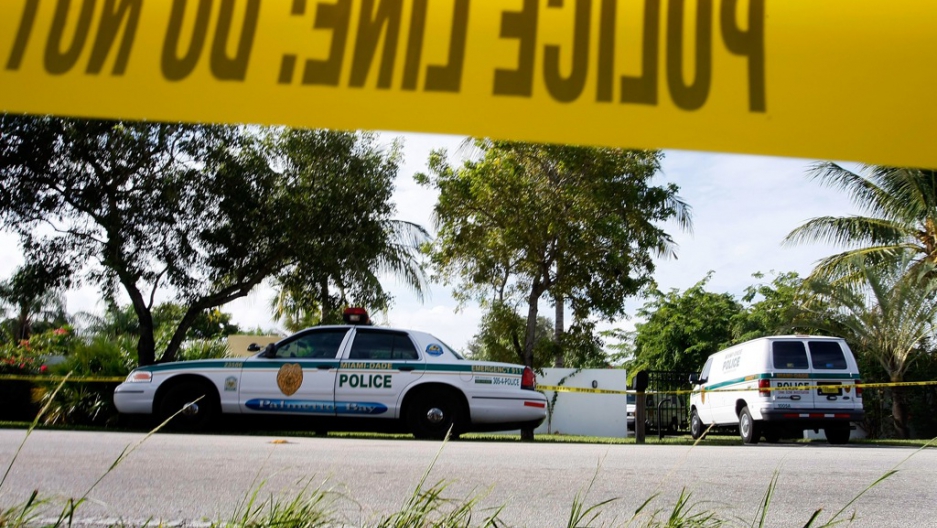 The shooting happened just streets from Hofstra University where the 21-year-old victim was a student.
Credit: Joe Raedle
Share

A woman had a miraculous escape when an apparent stray bullet came through the window of her Brooklyn apartment, police said.

The New York Post reported the 32-year-old woman, who lives in a first-floor apartment, was doing the dishes on Monday afternoon when the incident happened.

The bullet hit her on the cheek but did not lodge in her face. She was taken to hospital in a stable condition.

Neighbors told the newspaper the apartment faces onto a playground, and one told of seeing a bullet whizz past her apartment last year.

“It happened to me, too. It just missed me,” the neighbor said.

In February a similar incident happened in Brooklyn when an elderly woman was hit by a stray bullet, CBS reported.

Police said 81-year-old Agripina Camacho was struck in the cheek as she watched television.

A family member said it was a miracle the bullet lodged in his mother’s cheek and did not pierce her skull.