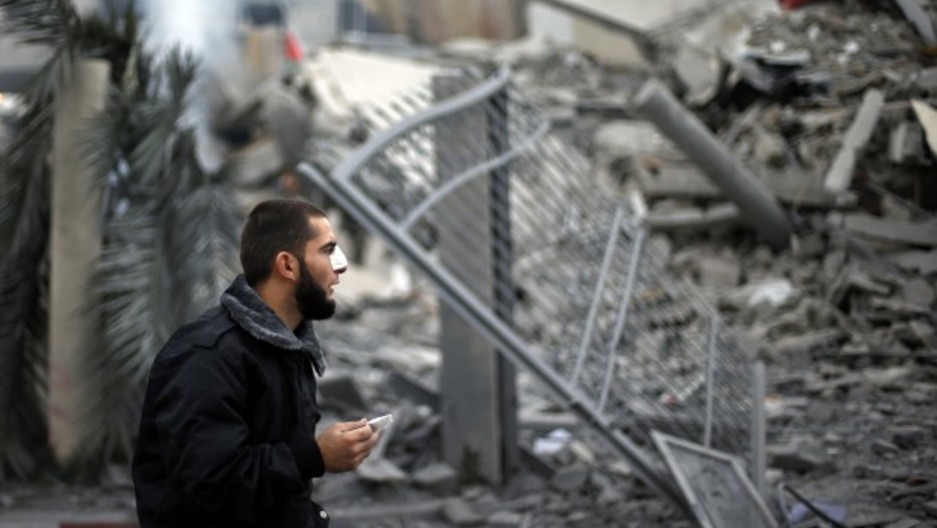 Share
Our partners at the BBC are providing live coverage of events as they unfold in Gaza and Israel.