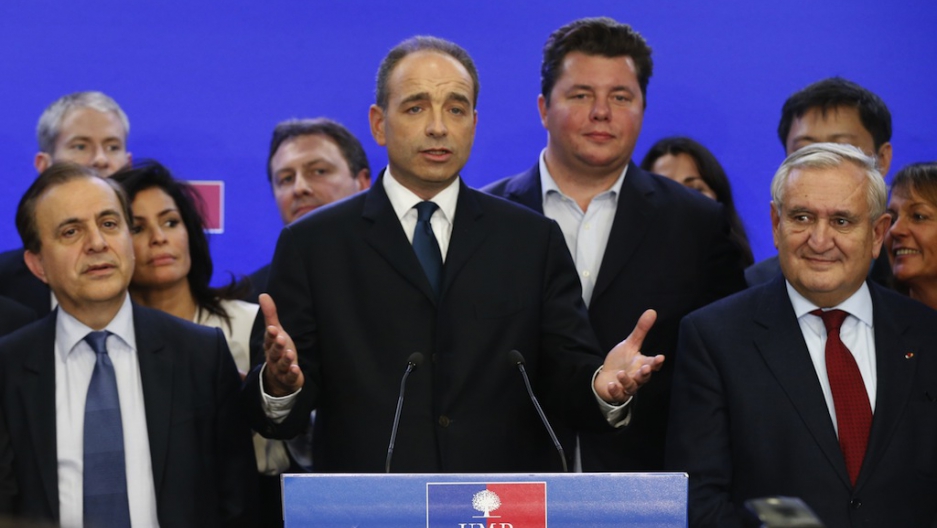 The election was held on Sunday, and the race was so tight that both men declared themselves the winner on Sunday night, Reuters reported. Each side accused the other of voter fraud.

More from GlobalPost: France: Conservative election too close to call

According to the New York Times, Fillon, 58, is a traditional conservative who has attempted to move the UMP to the center.

Copé, 48, has taken more right-wing positions, including pushing hard for France’s 2011 law that banned women from wearing the burqa in public and arguing for stricter immigration laws, the New York Times reported. Copé has served as the acting head of UMP since 2007, when former party leader Sarkozy became president, the AP reported.

The vote to pick a successor to Sarkozy was meant to determine whether the UMP would cleave to the center ground under Fillon, in keeping with the party's decades-old roots, or move right under the combative Copé in a quest to regain power.

Following the announcement of the final results, Fillon said that he would not dispute the outcome of the election, but noted that the center-right party was deeply divided, Reuters reported. "What strikes me is the rift at the heart of our political camp, a political and moral fracture," Fillon said in a short speech, according to Reuters.