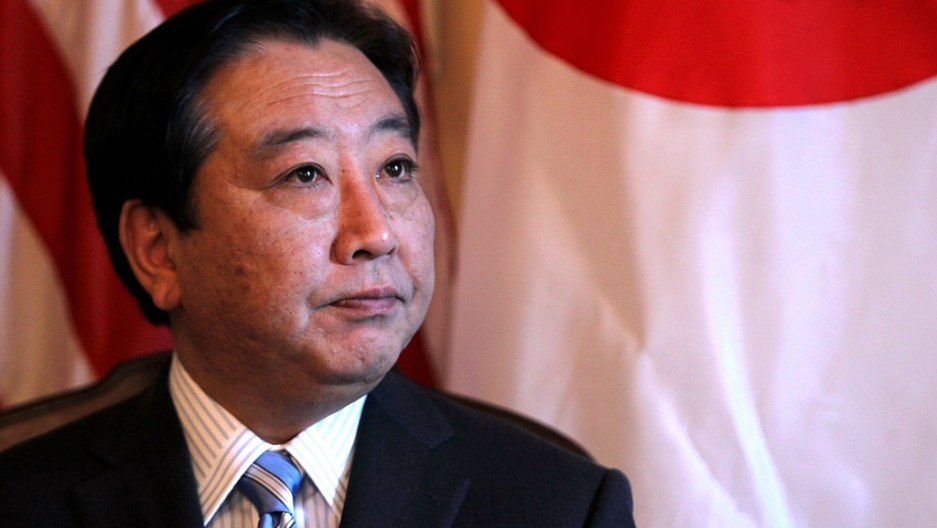 Noda's center-left party, the ruling Democratic Party of Japan, has weakened and is expected to lose the upcoming election. If that happens, Japan will get its seventh prime minister in just six and a half years, the Associated Press reported.

Japan's economy, the third largest in the world after the United States and China, is still suffering from the earthquake and Tsunami from March 2011, as well as a rising yen and a fight over the East China Sea island with China, UPI said.

Noda's move to dissolve the parliament, which had been a powerful legislative body, came after his opposition, the Liberal Democratic Party, agreed to a series of electoral reforms and other reforms, Voice of America reported. Shinzo Abe, leader of the opposition Liberal Democratic party and predicted to be Japan’s next prime minister, is prepared for a tough election battle. "We must do everything to win,” he told the Financial Times.