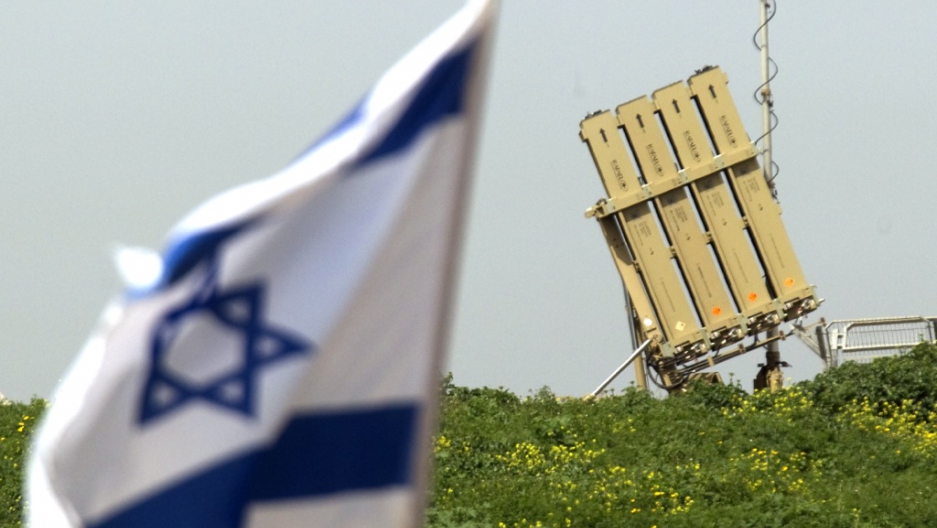 BOSTON — It's no secret that Israel is the United State's biggest ally in the Middle East. Just follow the money.

The US has donated $115 billion in foreign aid to Israel since World War II, making it the largest post-war recipient of aid. That compares to $4 billion committed for the Palestinians in the same timeframe.

The money is for very different reasons.

Since the 1990s, nearly all US aid to Israel has been in the form of military assistance to maintain its "qualitative military edge" over the country's Arab neighbors. That basically means giving the Israeli military better training and equipment to compensate for their defecit in troop numbers.

The aid to the Palestinian Authority is largely for economic support and and social services.

For a side by side comparison of how much the US gives foreign aid to Israel and Palestinians annually, see the interactive chart below. Military capabilities like Israel's much boasted missile defense system are credited to US aid. That technology has proven to be relatively effective – having intercepted more than 100 out of roughly 300 Hamas missiles targeted at the Jewish state since Wednesday, according to the Israel Defense Forces.  (The video below shows the technology in action).

Matthew Welch contributed to the report.