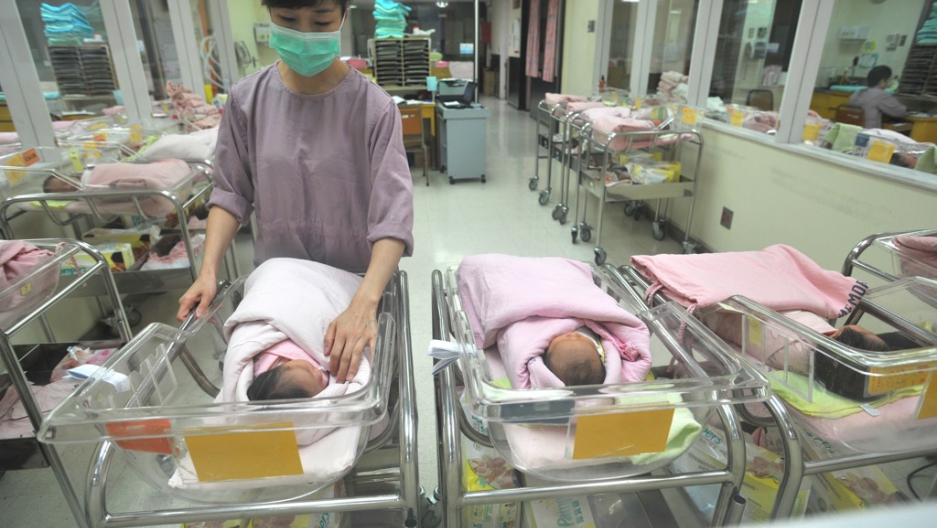 Doctors in Ireland have been accused of failing to protect the mother's right to life, after Savita Halappanavar died following a prolonged miscarriage.
Credit: Patrick Lin
Share

Investigations are underway in Ireland into the death of Savita Halappanavar, a woman who died soon after allegedly being denied an abortion while she miscarried her baby.

Though abortion is legal in Ireland if the mother's life is in danger, hospital staff refused to intervene, according to Halappanavar's husband, because "this is a Catholic country."

Praveen Halappanavar told the Irish Times that his 31-year-old wife was admitted to University Hospital in Galway, in the west of Ireland, on Oct. 21 after complaining of back pain 17 weeks into her pregnancy.

Having being told she was miscarrying, she spent three days "in agony" as her baby slowly died. She asked doctors for an induced termination several times, but  – according to her husband – doctors said they could not intervene while there was still a fetal heartbeat.

Praveen Halappanavar told the BBC he had "no doubt" that Savita would still be alive if she had been given a termination.

The hospital is preparing to carry out an internal investigation into her death, the Times reported. The body in charge of Ireland's public health care system, the Health Service Executive, has launched a separate inquiry.

The Irish Health Minister, James Reilly, has asked for a report on the findings, RTE radio said, while Taoiseach (Prime Minister) Enda Kenny stated that he wouldn't rule out a government inquiry.

The case has caused public outcry since the Times first reported it this morning. Demonstrations are planned in Galway, other Irish cities and outside the Irish embassy in London, the Times said.

Anti-abortion campaigners, meanwhile, have accused their opponents of seeking to exploit the tragedy to "further their own agenda," according to The Journal. One pro-life group, Youth Defence, has argued that Savita's death was not related to Ireland's abortion laws, but a failure to administer antibiotics.

Ireland's constitution gives a woman the right to an abortion – which is otherwise illegal – if her life is in danger. However, in 2010 the European Court of Human Rights ruled that the Irish government had failed implement laws and procedures to ensure that right is protected.

Nor has the current government legislated on it since, according to the BBC, though it has said it plans to. Just last night, the health minister received the recommendations of an expert group commissioned to look into abortion policy.