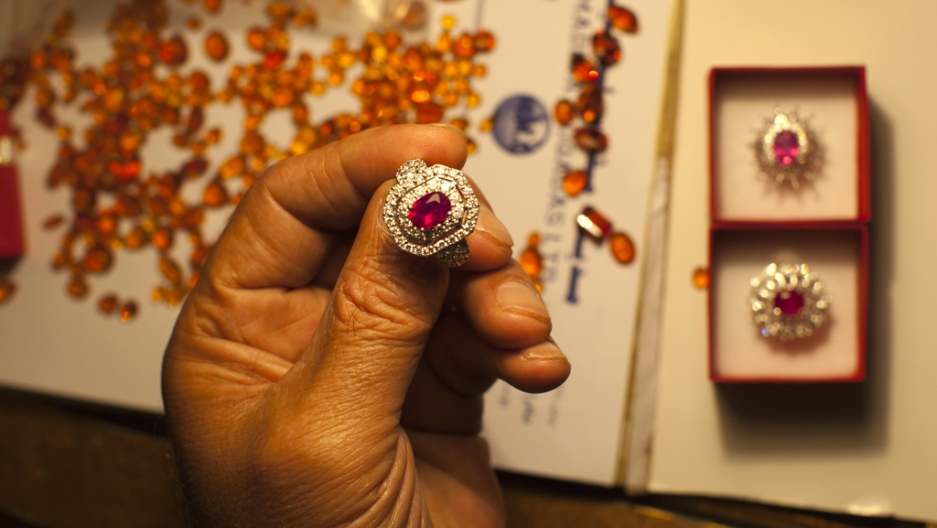 Facebook has unveiled a new feature: pages for couples. Many people on the internet reacted by complaining that the idea is sickening. Maybe they're just single and jealous.

The couples page comes a week after Facebook also introduced new Friendship Pages that combine tagged photos and posts of you and your Facebook friends on the same page, ZDNet reported. And now, the link http://facebook.com/us goes a step further, taking you on a virtual tour of your love life, with photos, wall posts and photo comments shared between you and the person you are Facebook official with.

Facebook originally introduced a friendship page two years ago, but quietly introduced the revamped, more stalkerish version of it just last week, PC Magazine reported, creating "a digital scrapbook that you never asked to be created." There's also a "Share Friendship" button that lets you brag that you have friends and/or a boyfriend.

Beyond potential privacy concerns though, some people are worried that the couples pages will inspire that annoying Facebook couple you're friends with (we all have them) to become even more annoying. "I want to vomit," blogger Jennifer Wright wrote.