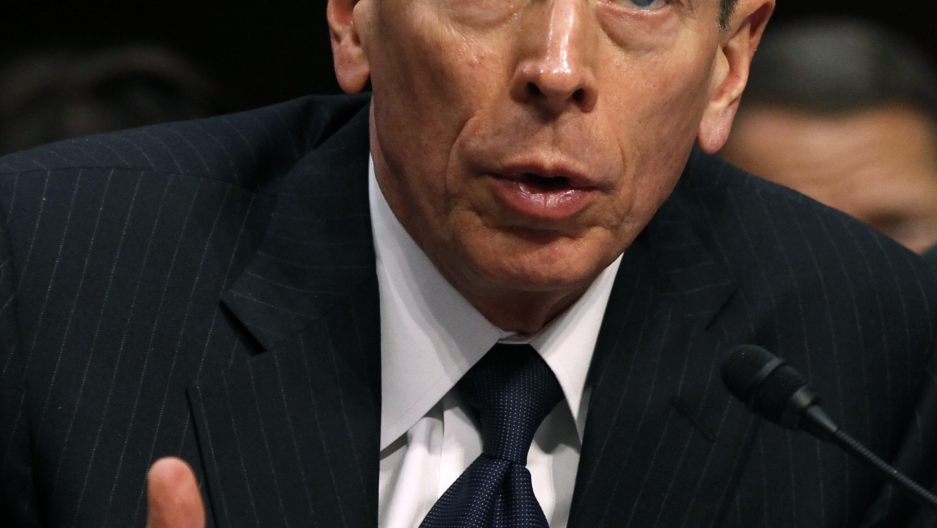 Share
The ongoing investigations concerning Generals David Petraeus and John Allen offer insights into the security of online communication and the media's access to military officials, says Zeynep Tufekci a visiting scholar at Princeton University's Center for Information Technology Policy. "The personal accounts we all use — our Gmail accounts, our Yahoo accounts, I think most people would be shocked to learn how little legal protection they have," Tufekci says. "This is what the scandal is revealing, is how little protection those communications have from surveillance."