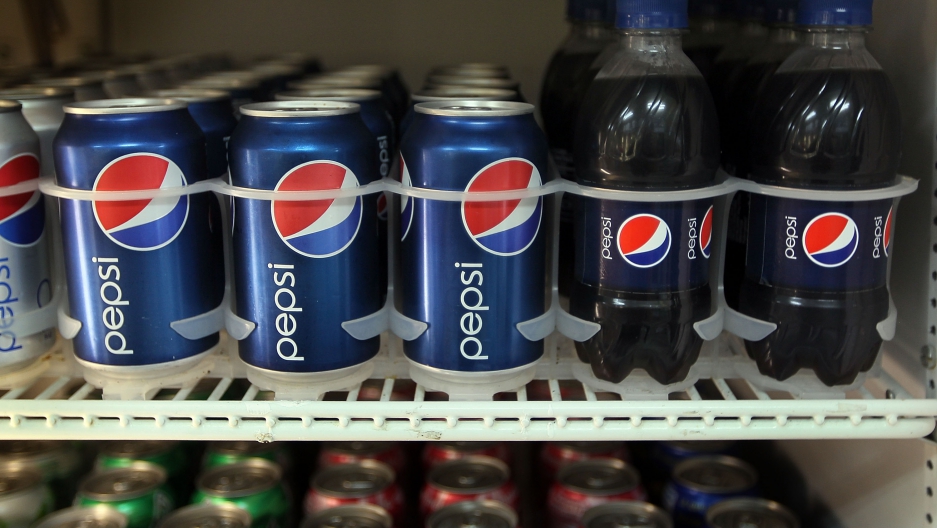 Pepsi announced the release of its high-in-fiber soda in Japan Monday in a bid to attract health conscious customers.

The drink has been a success, likely spurring Pepsi Co. to try to win back market share.

The Japanese are no strangers to odd soft drink combinations and flavors.

ABC News reported that Pepsi in Japan includes flavors such as strawberry and milk, salty watermelon and yogurt.

Japan's soft drink market is valued at around $48 billion.

The Atlantic and Mother Nature Network condemned the move arguing that taking in fiber from empty calories and sugary soda is not a way to get healthy.

It also fools customers into thinking they are doing something good for their bodies by having soft drinks.