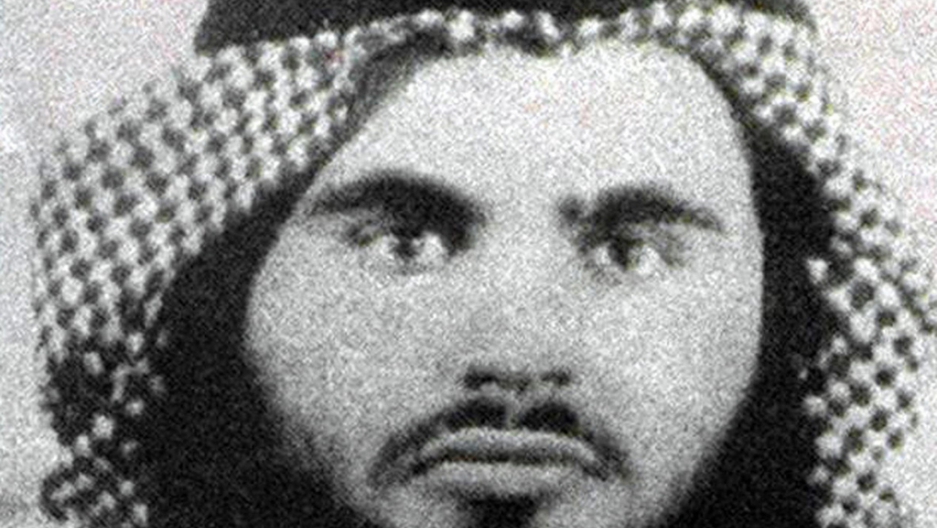 Abu Qatada has won his appeal to avoid extradition from the UK to Jordan, where he is wanted on charges of terrorism, and is set to be freed from jail.

British judges ruled that the radical Muslim cleric is at risk of an unfair trial in his homeland, where prosecutors are known to possess evidence obtained by torture.

Shortly afterward, the court granted his request for bail. He will be freed Tuesday, but will have to stay under curfew for 16 hours a day, the Telegraph reported.

The Guardian called the decision a "major setback" for British Home Secretary Theresa May, who personally secured assurances from the Jordanian government that no torture-based evidence would be used.

Judges on the UK's Special Immigration Appeals Commission accepted that Amman had given credible assurances that Qatada was not in danger of being tortured himself, the BBC reported.

However, they said that Jordan had not guaranteed that statements given by other people subjected to torture would be banned from his trial.

The European Court of Human Rights came to the same conclusion in January, stating that extraditing Qatada was likely to violate his right to a fair trial as protected under Article 6 of the European Convention on Human Rights.

A statement from the UK's Home Office said it would seek leave to appeal today's ruling, with which it "strongly disagrees."

Qatada — real name Omar Othman — has already been convicted in absentia of involvement in two terrorist bomb plots in Jordan. He maintains that the evidence against him was obtained through the torture of his co-defendants, and sought asylum in Britain in 1993 after being tortured twice himself.

According to the BBC, Qatada's lawyers filed an application for bail immediately after the ruling.

Until today, Qatada had been detained without charge at a prison in western England. He has never been charged with any crime in the UK.

He has, however, repeatedly advocated the killing of non-Muslims, the Press Association reported. He was reportedly described as "Osama bin Laden's right-hand man in Europe," and a number of videos of his statements were found in the apartment of Mohammed Atta, one of the ringleaders of the September 11 attacks.