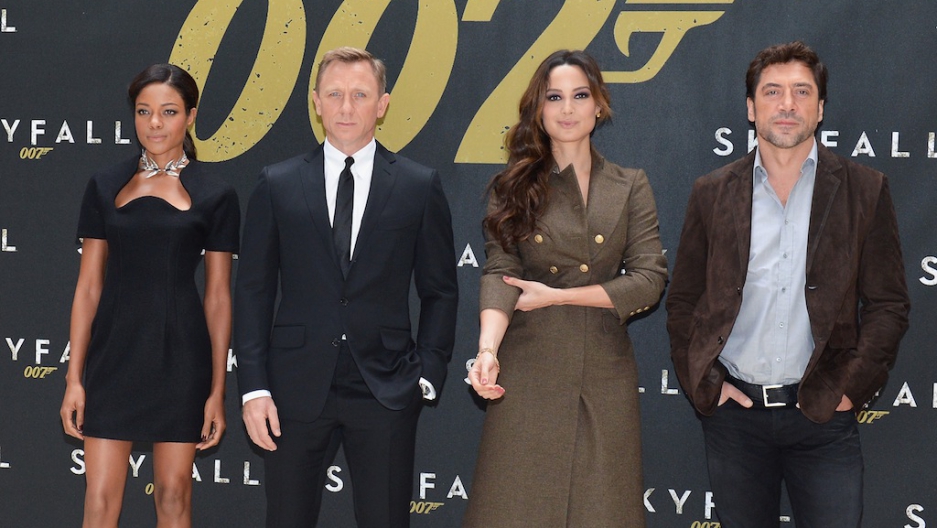 The latest James Bond thriller "Skyfall" is on track to be the biggest earning Bond film ever. The feature opened in theaters Friday and earned a staggering $30.8 million in a single night.

If the film can carry the same pace through Saturday and Sunday, "Skyfall" is on track to have an $80 million opening weekend, the biggest in the franchise's 50-year history, according to the Hollywood Reporter.

That would beat the current highest-earning Bond film, 2008's "Quantum of Solace", which debuted at $67.5 million, reports HitFix.com.

The film has earned generally positive reviews from critics and fans. In the latest adventures of 007, "Bond's loyalty to M is tested as her past comes back to haunt her. As MI6 comes under attack, 007 must track down and destroy the threat, no matter how personal the cost," the film's website says.

"Skyfall" has already been breaking records in Europe and worldwide has grossed nearly $400 million.