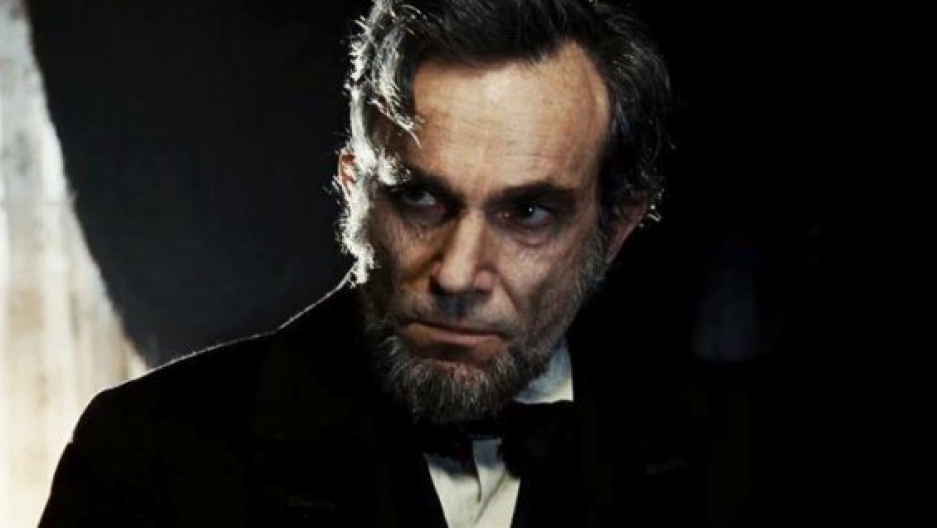 The two big movies that are out this weekend both have long histories: Steven Spielberg’s historic epic, “Lincoln” looks at the Civil War president who held the country together, and “Skyfall,” the latest James Bond flick, coincides with the 50th anniversary of 007’s first film.

Rafer Guzman, the film critic for Newsday, said Lincoln presents a new perspective on America's 16th president — showcasing him as a political wheeler and dealer. It's based on a book by Doris Kearns Goodwin.

"That's kind of the film's freshest idea, the idea that Honest Abe is actually a liar, a good political manipulator," Guzman said. "That's kind of interesting and that's basically the core of Spielberg's Lincoln."

Daniel Day Lewis, who plays Lincoln, does a powerful job in the role, Guzman said, calling it the highlight of the film.

In Skyfall, Daniel Craig plays the leading role for the third time. This the film marking the 50th anniversary of the series, and Guzman says its heavy with nods to the films of the past.

"What they lose is that hard-hitting Bond that Craig was supposed to be, back in 2006 with Casino Royale. He was a meaner, tougher, steelier Bond. Now, he's just kind of a runway model in this one," Guzman said. "He wears the suit very well, he looks good. He straightens his cuffs after he hits someone."

Meinzer praised Javier Bardem, who plays the role of the villain in the movie.

"He's an old school Bond villain. Really fun, really demented. Every time he's on screen, I loved him," she said.

Meinzer says the movie is definitely not the classic Bond film — focused on women and gadgets. This one, she said, is definitely a bit different.

"But I still enjoyed it," she said.