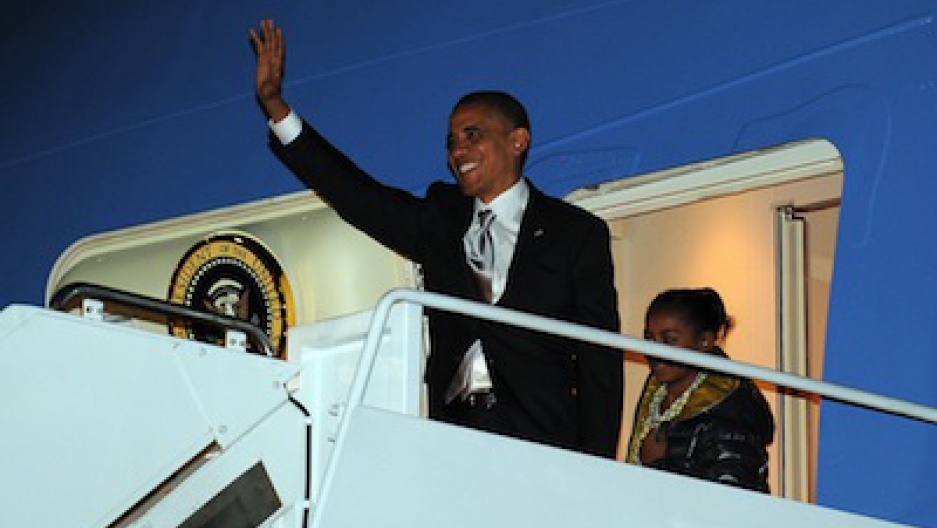 Pointing out that some major event in Myanmar would be unimaginable two years ago is almost becoming cliche.

But how else can you describe an American president granting a visit to Myanmar's ruling ex-generals on their home turf?

Fresh off his election victory, Barack Obama will become the first standing U.S. president to ever set foot in Myanmar, formerly titled Burma. Reuters reports that the White House has confirmed what Southeast Asia watchers have known for weeks: the president plans to swing through Myanmar duing a late November regional tour timed to the East Asia Summit, a major gathering of Asian heads of state.

Foreign policy wise, this is Obama's first big post-election move that would have been virtually impossible during the campaign. Though leaders are pursuing reforms much faster than expected, Myanmar's quasi-democratic government is still under the sway of an army blackened by a long history of well-documented abuses.

Had Obama toured Myanmar three or six months ago, the press release from Mitt Romney's camp would have written himself: "While working Americans suffer, the president is drinking tea with despots."

With Romney out of the way, Obama is free to reward Myanmar's government-on-the-mend with a heaping dollop of credibility without risking much scandal.

Long-time critics of the ruling party won't like this one bit.

But Myanmar's reform-movement optimists will delight in this historic visit. And the White House will tighten its ties with a country that is drifting away from an overwhelming reliance on China.