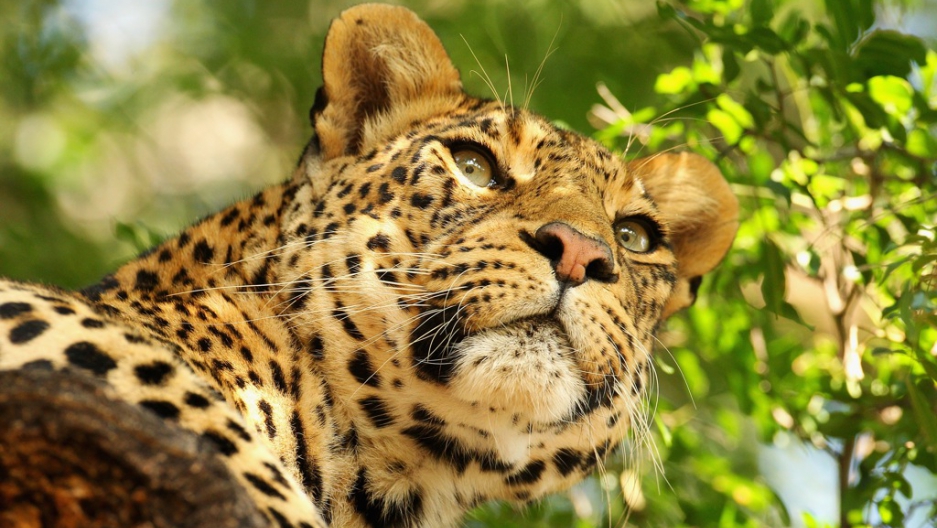 A leopard "serial killer" is stalking Nepal -- where it is believed to have killed and eaten 15 people over the past 15 months.

But according to this report from MSNBC, it's not so bad. It just craves salty snacks.

"Since human blood has more salt than animal blood, once wild animals get the taste of salty blood, they do not like other animals like deer," the report quotes Maheshwor Dhakal of the Department of National Parks and Wildlife Conservation in Kathmandu as saying to CNN.

So, does that mean you should cut down on the Fritos? Go get your cholesterol checked? Dhakal's keeping mum.

Other experts, however, suggest our salty goodness is a lesser factor in falling prey to animal attacks than our pesky tendency to build villages and towns in their territory.

Johnny Rodrigues, chairman of the Zimbabwe Conservation Task Force, has told Discovery News that wild animals are often reported as being in urban areas 'possibly because humans are encroaching more and more into areas previously reserved for wildlife, resulting in the destruction of their habitat,'" CNN reports.