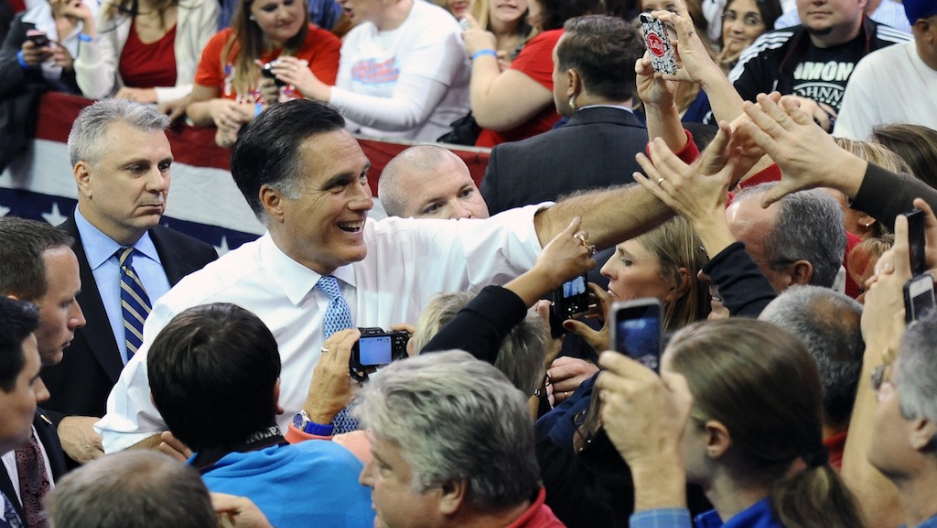 CARACAS, Venezuela — President Hugo Chavez has done much to court his counterpart in the US, Barack Obama, since the just re-elected president first came to power four years ago.

Chavez hailed him as a "good guy," just a few weeks ago, adding that his vote would go to Obama if that were possible. It was a far cry from Chavez's relationship with Obama's predecessor, George W. Bush, whom the Venezuelan strongman famously described as "the devil" at the United Nations in 2006.

Still, even the ideologue that is Chavez on the eve of Tuesday's election saw some pragmatism, as he spoke on state television.

"From our point of view, we don't have much hope that either [Romney or Obama] will make important changes in relation to the US' worldview, with Latin America or with Venezuela. This is thanks to the backwardness of the extreme right in the US," Chavez said.

While that "extreme right" didn't win, Obama clearly sees it holding the US president back from achieving his aims.

Venezuelans broadly back Obama. "Much better that Obama won than the other guy," says Gloria Torres in her Caracas slum. "At least Obama will respect Venezuelan sovereignty."

"Obama is working for the people just like Chavez," a supporter of the Venezuelan president told GlobalPost in a barrio surrounded by murals of leftist leaders such as Che Guevara.

However, on the extreme right, there are those in Venezuela, the wealthy who are known to call Chavez a "monkey" and spend their weekends shopping in Miami. They have such hatred for their president that their enemy's enemy becomes their friend. And so Mitt Romney does not lack support among them.

"Romney named Chavez in his manifesto; Obama didn't," another Venezuelan said while having breakfast in a posh hotel. "Obama has closed his eyes to the problem."