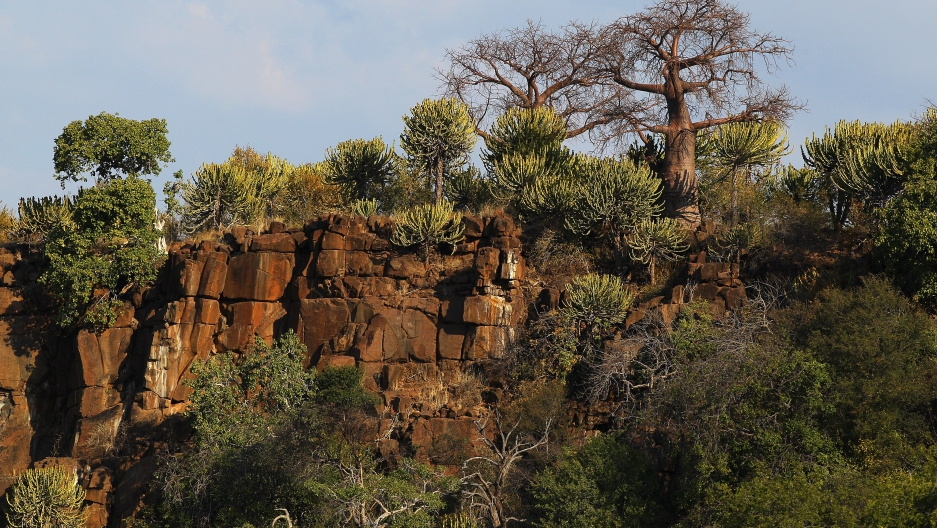 New findings in South Africa show that early humans may have been more advanced than once believed.

Researchers at the Arizona State University said that recent discoveries of stones carved into arrowheads and daggers show that humans used relatively sophisticated weapons about 71,000 years ago.

The study indicates that that these primitive humans were also capable of complex thinking.

"These people were like you and I," study researcher Curtis Marean, of Arizona State University, told LiveScience.

"Every time we excavate a new site in coastal South Africa with advanced field techniques, we discover new and surprising results that push back in time the evidence for uniquely human behaviors."

The new finding adds evidence to the mystery as to when humans developed complex thinking.

Humans are believed to have originated in Africa about 200,000 years ago but complex thinking was estimated originally to come about 40,000 years ago.

Discovery said that researchers believe that the objects found might represent more brain activity, including language and carving techniques, in our early ancestors.

The heat-treated blades were thought to possibly be key in defeating Neanderthals as humans moved northward.

"When Africans left Africa and entered Neanderthal territory, they had projectiles with greater killing reach, and these early moderns probably also had higher levels of pro-social, hyper-cooperative behavior," said Marean, according to AFP.

"This probably laid the foundation for the expansion out of Africa of modern humans and the extinction of many prey as well as our sister species such as Neanderthals."