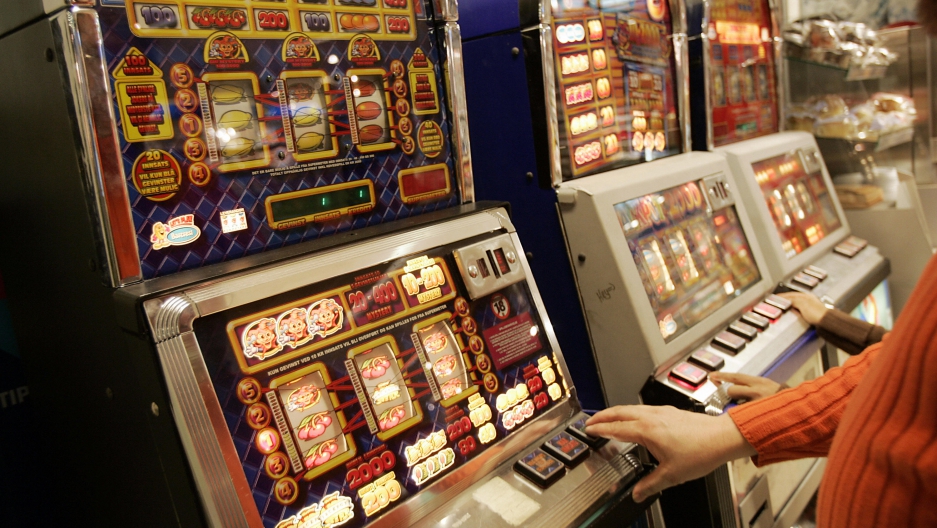 Officials believe Sister Rapp spent the money at casinos, and she reportedly had previously sought treatment for a gambling addiction.
Share

A nun, 67, has faced court charged with grand larceny for allegedly stealing $128,000 from two rural parishes to spend at casinos.

WHEC reported Sister Mary Anne Rapp, of Rochester, pleaded not guilty on Monday night to allegations she stole from parishes where she worked.

"She's been a nun for a very long time, been a very good person, never in any trouble before," said Rapp's attorney, James Harrington, according to The Associated Press.

"She did great work wherever she was assigned."

Authorities allege Rapp, who had previously sought treatment for a gambling addiction, spent the money at casinos, NBC reported.

"She spent 9 1/2 months in an in-patient treatment program and has maintained her recovery in the year since," said Sister Edith Wyss, provincial minister for the Sisters of St. Francis, according to the AP article.

The charges followed a routine audit by the diocese a year ago, which identified the missing money.

If Sister Rapp is found guilty, she could be sent to jail although her attorney hope her good character and work in the community would prevent that.

Harrington said it was a tragic example of the problem of gambling.

“Unfortunately it's a situation that's applying to a lot of people, people who would never commit crimes, go to casino and other gambling places, start gambling. They get into trouble and things spiral and that's what happens," he told media.