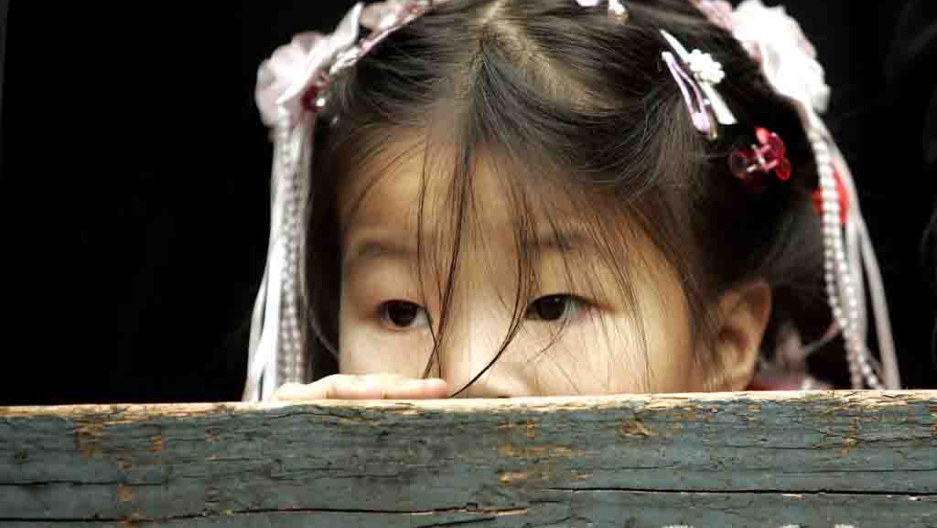 BOSTON — It is no secret that “China bashing” has featured prominently in this election, as both presidential candidates challenge each other to gauge who is tougher on China.

Trading blows, Republican presidential nominee Mitt Romney has said he will label China a “currency manipulator on Day One” — something President Barack Obama has so far refused to do.

Meanwhile, Obama frequently touts his efforts to bring jobs back to America, noting that it was Romney who outsourced them in the first place.

Many China watchers abroad have dismissed the negative portayal of their country as political manuevering. But some point out that the tactic is likely to have repercussions and a potentially negative impact on relations between the world's two largest economies.

And what about the more than 3 million Chinese-Americans in the United States? GlobalPost asked around Boston's Chinese-American community — 25,000 people strong — how they reconcile living in a nation where China is considered a place that “doesn't play by the rules?”

Many Chinese-Americans interviewed take the candidates' negative comments with a grain of salt, and agree that the reality is such that the relationship between the world's two largest economies must remain cordial.

Still most said that, if elected, Romney's policies would adversely affect the relationship between China and America, since Romeny has pledged to label China a "currency manipulator."

“If Romney gets elected everything will change," said Kris Nii, a 19-year-old Chinese-American engineering student at Boston University. "Marking China as a currency manipulator will not benefit America.”

“[China is] trying to raise the currency little by little so it doesn't affect China too much. In the end every country benefits because the currency stabilizes, then Americans won't have to have factories in China and the unemployment rate can drop. I don't think marking China as a currency manipulator will benefit America. Obama should maintain the current relationship.”

Nii said he is largely indifferent to the negative things the candidates have said about his country. “China is doing bad things,” he said, something he didn't learn about until moving to America in 2010. "No one in China knows that China is manipulating the currency.”

Vince Chen, a Northeastern University student in Boston, said: "If China is labeled a currency manipulator on Day One, it will definitely affect the relationship.” As a result, "if Romney is elected the situation will be worse, but if Obama is elected it will stay the same."

Beijing remains Washington's biggest creditor — though by January Japan is expected to assume this role — holding about $1.154 trillion of US debt, or about 8 percent of all US debt.

Labeling China a “currency manipulator” would likely strain the relationship between the two, and could adversely affect the American economy if China stops buying US bonds, thus preventing the United States from servicing its debt.

For Northeastern student Li Sha Sha, Obama isn't the best choice either. "Obama has been president for four years but there has not been a good connection with China,” he said.

Nancy Hung, a lecturer in Chinese at Northeastern, said the “picture painted by the politicians is not that simple.”

"It's the politician trying to manipulate people. Even though America owes China a lot of money, they are still the ones in power. Americans can decide the rate of the currency.”

Mei Hung, executive director of the Chinese Culture Connection, a nonprofit that promotes intercultural harmony, said she thinks most people don't understand the complexities of the US-China relationship.

“[Each country] too easily [puts] blame on the other country for their own problems, which is not right,” she said.

“America's bad economy” is not the result of Chinese currency manipulation, Hung said, adding that the Chinese believe the same about the dollar. When “China and Japan negotiated a new agreement to bypass US dollars for their trading," she said, "the US government tried very hard to stop it from happening.”

Dr. Hsiao-chih Chang, a Chinese language and culture professor at Boston University, said that "China bashing" is hardly something new in the US, where people can be threatened by China's rise to power.

Though the two countries formalized diplomatic relations in 1979, Chang said “blaming China for American problems is almost an expected behavior from the candidates. They do so in order to win votes.”

Chang pointed to past campaigns as proof that once elected the “president's China policy has to be a lot more realistic."