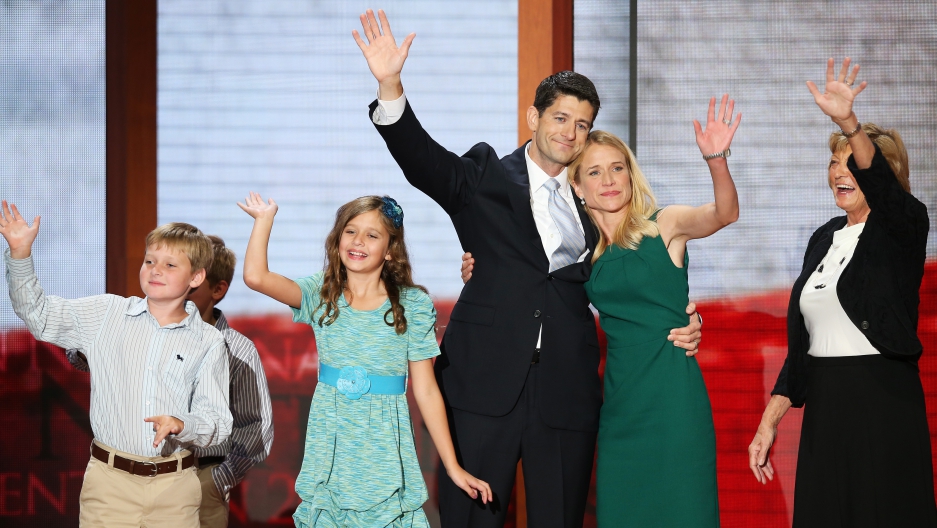 "It's a dangerous path," Ryan said, according to Politico. "It's a path that grows government, restricts freedom and liberty and compromises those values, those Judeo-Christian values that made us such a great and exceptional nation in the first place."

The VP candidate was speaking from Colorado on a "tele-town hall" conference call with thousands of evangelical voters. The state was one of four stops in his five-state final push over the weekend.

Though the GOP candidate has talked about his religion throughout this presidential election season, the Washington Post called his wording in this instance "unusually harsh," adding that "the sharp warning comes as Ryan and presidential candidate Mitt Romney are emphasizing bipartisanship on the campaign trail."

Michael Steel, Ryan's spokesman, clarified the candidate's position, saying: "he was talking about issues like religious liberty and Obamacare – topics he has mentioned frequently during the campaign," the New York Times reported.