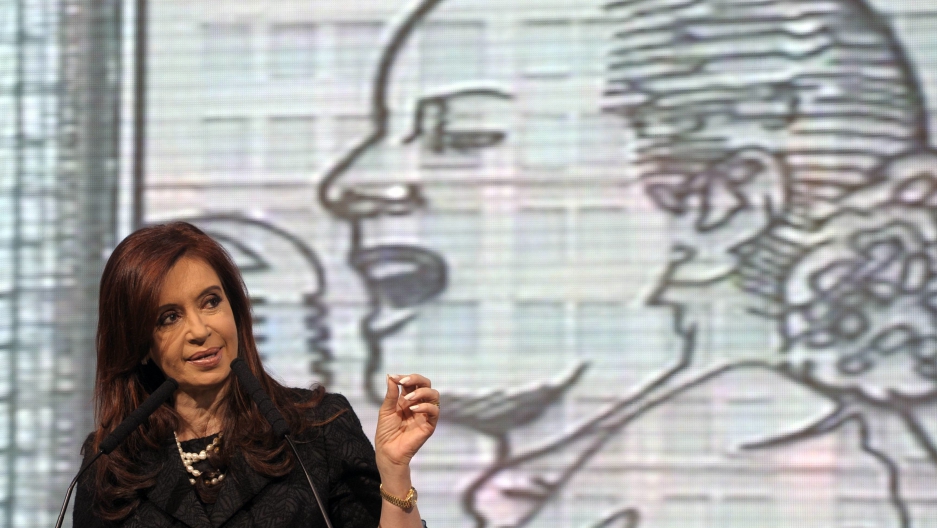 Argentina's Congress voted 131 to 2 to lower the voting age from 18 to 16 on Wednesday, in a move that some suspect is motivated by the third-term desires of President Cristina Fernandez de Kirchner.

Argentina initially began to debate extending the vote to both 16-year-olds and foreigners in August, and the measure finally went through in Argentina's Lower House of Congress at the very end of October.

A number of young prospective voters were present in the chamber and voiced their hearty approval, reported Argentina's La Nacion newspaper. The BBC reports that the measure will add around a million new voters to the rolls.

Read more from GlobalPost: 16 and foreign? Argentina wants their vote

Critics suspect that the measure was intended to aid Fernandez, who wants to amend the Constitution to allow her to run for a third term in 2015. She is currently quite popular with younger voters, but enjoys a measly 25 percent popularity rating among the larger population, says the Telegraph.

She'll need the support of two-thirds of legislators to make a constitutional change that would allow her to seek a third term.

The Buenos Aires Herald reported that a number of lawmakers walked off the floor during a speech by Victory Front's Andrés Larroque on the measure — but it still passed by a large margin.

Although the vote is compulsory for Argentines over 18 years old, the new law will make voting optional for those aged 16 and 17, added La Nacion. Argentines under 18 still won't be allowed to get married or drink.