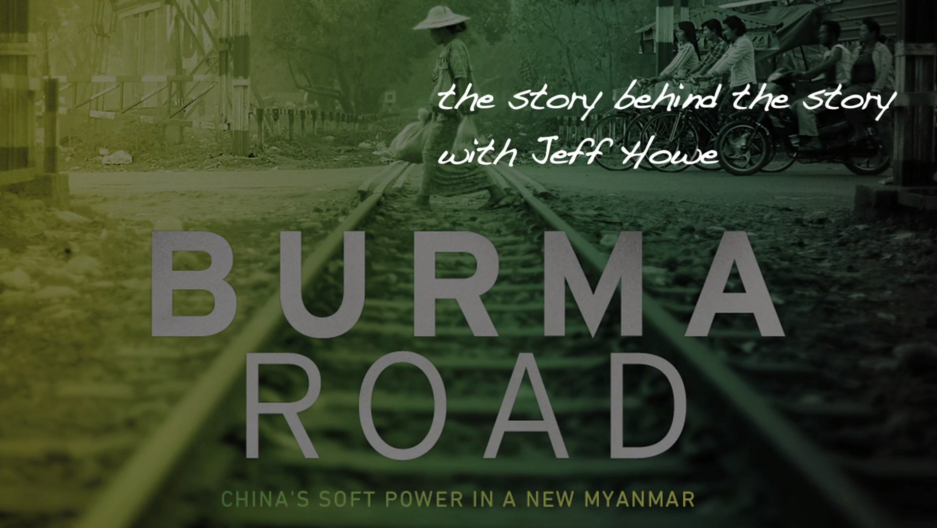 For his first trip to Myanmar, correspondent Jeff Howe prepared to visit a country whose military junta was for decades notorious for watching every move journalists made.

As it turned out, he didn't need to be worried about the government. Authorities, Howe said, didn't seem to care who he was or why he was in Myanmar. But the people he interviewed had long lived in an environment where it was dangerous to speak to reporters. And just as the country is in the midst of opening up its government, its society and its economy, its people are opening up too.

And Howe understood their apprehension.

"What you have to remember about Burma is, this is a country that has been on the road to democracy before, only to yank back the reforms and come down with an iron fist," he said.

In this video interview, Jeff takes us behind the scenes of his stories for GlobalPost's Special Report, "Burma Road," and shares some insights from his reporting trip with photographer Gary Knight earlier this fall.