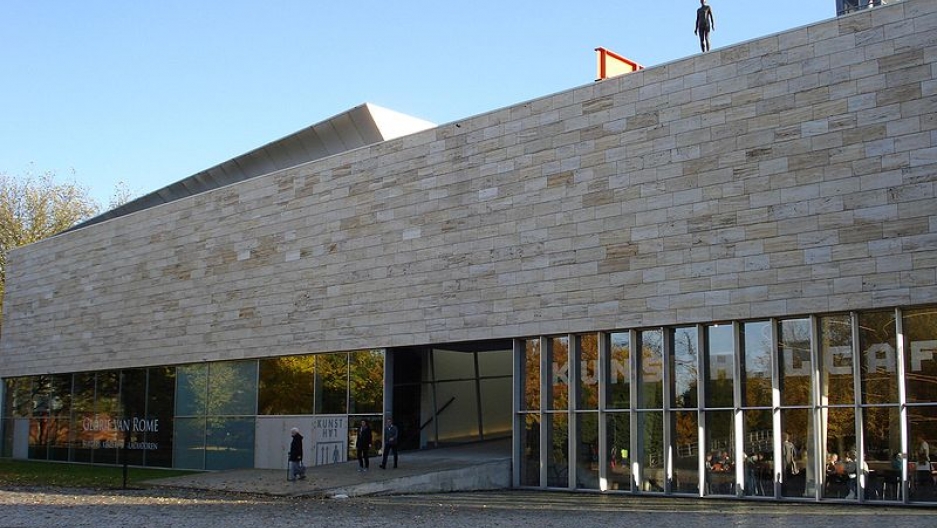 Rotterdam's Kunsthal Museum was robbed of millions of dollars worth of paintings. (Photo by Wikifrits via Wikimedia Commons.)

Breaking into an art museum with works worth tens of millions of dollars should be harder than stealing from a Walmart. Perhaps not.

Last week, thieves stole an estimated $130 million of art from Rotterdam’s Kunsthal Museum in less than 90 seconds. Under the cover of night, they made off with seven pieces by Pablo Picasso, Henri Matisse, Claude Monet, Lucian Freud and others.

No overnight guards were on duty and an automatic door-unlocking system may have made for a relatively easy entry. The paintings, collected by the late Dutch investor Willem Cordia, were being exhibited for the first time.

And perhaps the last.

After looking at footage from the Kunsthal’s security cameras, Anthony Amore suspects the thieves had details of the gallery’s security system that would only be available to staff members.

“The video screams to me that there’s insider information provided to somebody to commit this crime,” he said.

Amore is the author of Stealing Rembrandts: The Untold Story of Notorious Art Heists, and the director of security at the Isabella Stewart Gardner Museum in Boston, where, long before his arrival, the largest art heist in modern history took place.

“It seems to me that this museum lacked layers of security,” Amore said. “Once they got through that one layer of security it was a fait accompli, and that’s never a good recipe for security.”

But Amore says that art thieves, even successful ones, tend to be short-sighted.

“They suppose they can sell them,” he said. “However, there are no buyers out there for things like this that are highly recognizable.”

In the meantime, the paintings may end up as collateral in the drug trade, or “held as a bargaining chip by a career criminal who anticipates that if they’re arrested down the road, they might use these to barter for a lighter sentence,” he explained.

“The one scenario that you rarely, if ever, see,” Amore said, “is this Dr. No figure who enjoys them in his underground lair.”