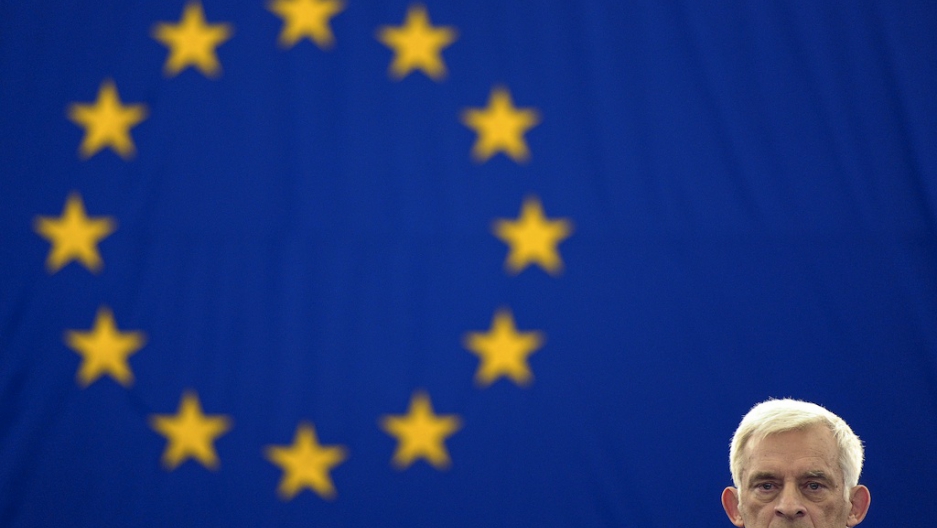 A delegation of European Parliament ministers have had their visit to Iran canceled after they were denied a meeting with two jailed dissidents who had been awarded an EU peace prize.

Filmmaker Jafar Panahi and human rights lawyer Nasrin Sotoudeh, both of whom are currently imprisoned at Evin jail outside Tehran, were awarded the Sakharov prize for human rights and freedom of thought on Friday, Radio Free Europe reported.

The EU ministers had requested to meet the two activists, Al Jazeera reported.

Iran's relations with Europe and other Western nations have become increasingly fraught over Tehran's nuclear plans, Reuters reported, but the meetings were planned in order to keep communication open between Iran and the EU, if only symbolically.

The cancelation follows increased European sanctions on dealings with Iran's banks as well as a curtailing of shipping and gas imports, Agence France Presse reported.

The delegation was set to visit Iran's capital from October 27 to November 2. The last time EU officials traveled to Tehran was in 2007, according to AFP.