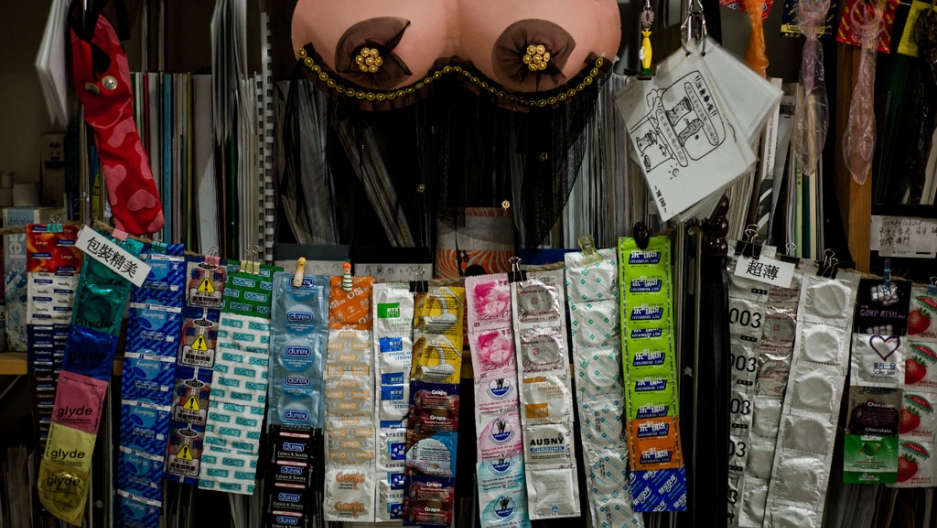 Lawmakers in France passed a bill today that allows women to claim 100 percent of abortion costs while also making contraception free to girls ages 15 to 18, The Associated Press reported.

The National Assembly passed the bill as part of the Social Security budget and a campaign promise of President Francois Hollande, AFP said.

Before the new law passed the lower house of parliament, France reimbursed minors and the poor if they needed an abortion.

An average woman in France can reclaim 80 percent of the cost, which can be as high as $580, the AP said.

The bill is expected to pass the senate and become law.

Also part of the bill is free contraception – and the guarantee of anonymity – for teen girls as young as 15, according to France 24.

By allowing free contraception, France hopes to reduce unwanted pregnancies and the number of abortions performed in the country (about 225,000 in 2010).

“Providing free contraception is just as important for these teenagers as getting good sex education at school,” French Minister for Women’s Rights Najat Vallaud-Belkacem told France 24.

The initiatives are part of budget measures announced earlier this month, AFP said.

More from GlobalPost: France to cover 100 percent of abortion costs